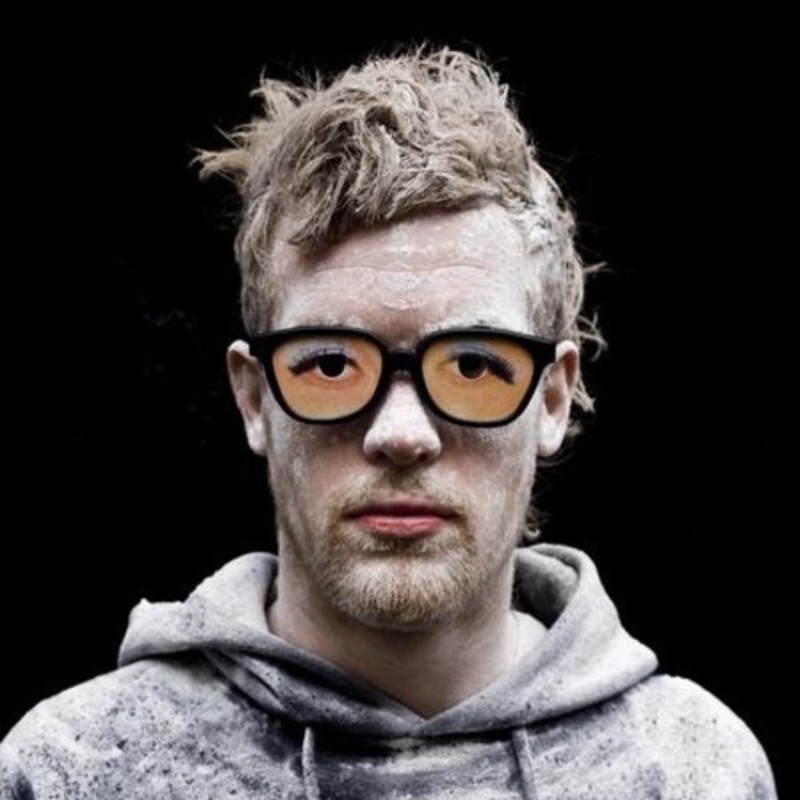 Last month, Rusko released the ! EP; across five tracks, the UK producer left behind his techno and dubstep roots for a sound that touched equally on house, EDM, and chiptune. Next month, Rusko will further expand his “genre-free” sound with the release of ! Volume 2.

As our first taste of the six-track effort, Rusko has teamed with fellow producer Pusher for “I Wanna Mingle”. As one might gather from the title, the track is meant for interpersonal canoodling under beaming club lights. Still, Rusko and Pusher’s combined take on a dance anthem is a bit more off-center and bizarre. The focus remains on pulsating bass and the killer synth grooves, yet the track wears its weirdness proudly with the inclusion of dog barks, random squawks and chirping, and gnalry feedback.

The ! Volume 2 EP is due out September 16th through Universal/FMLY Records.