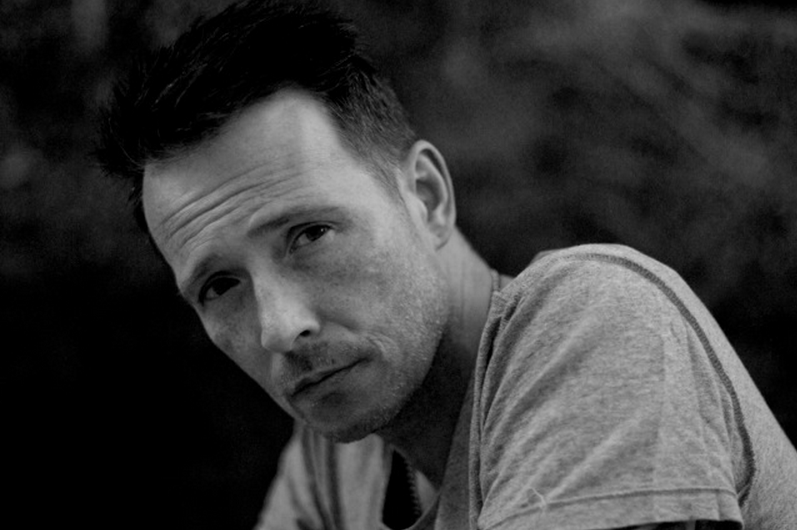 Update: — 7:00am CT, Friday: The man arrested arrested for possession of meth and burglary is not ex-Stone Temple Pilots singer Scott Weiland, but rather an impersonator. More details here.

According to TMZ, former Stone Temple Pilots frontman Scott Weiland has been sitting in jail for the last four weeks after being arrested for possession of methamphetamine.

Police apparently nabbed the troubled singer, who has long battle substance abuse problems, after he stole razors from a Rite-Aid in Beverly Hills. When police confronted him, he was found to be in possession of meth, and has since been charged with felony possession of a controlled substance.

In addition, Weiland has been charged with burglary because police also found him carrying an “insulated” bag which prevents sensors from going off.

To make matters worse, Weiland appears to be having money problems too, as he’s been unable to pay the $95,000 bond.

Update — 11:00pm CT: AlternativeNation has confirmed with the Beverly Hills Police Department that Weiland was in fact arrested. However, he posted a $20,000 bail and was released pending an upcoming court case.

Update — 10:00pm CT: In a newly released video, Weiland has disputed TMZ’s “nice piece of fiction” and says the website “will be be hearing from my attorneys.” At the very least, we know he’s out of jail.