She & Him announce new album, Classics 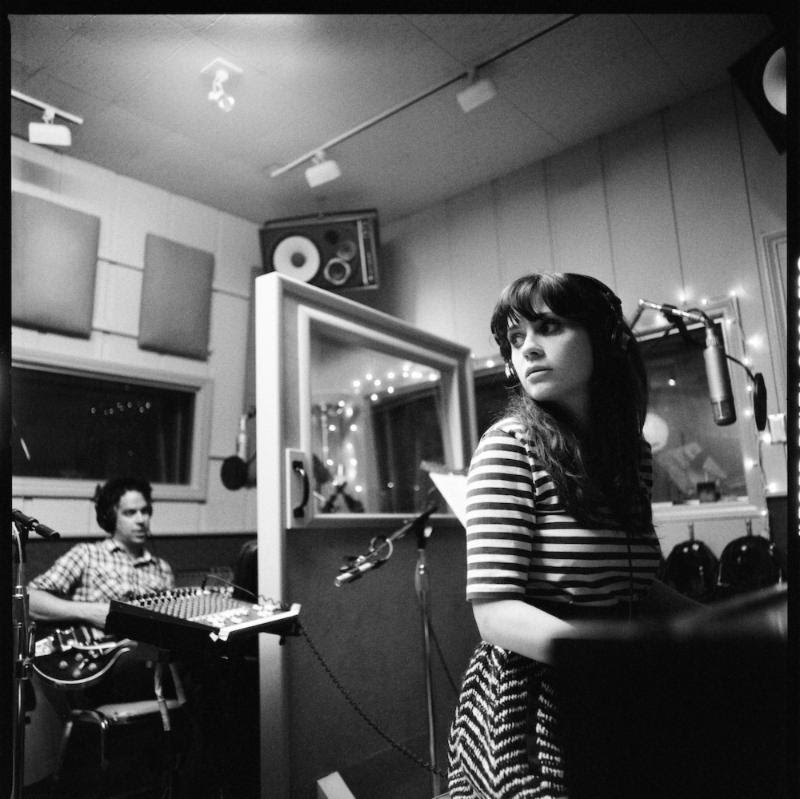 According to a press release, the duo of Zooey Deschanel and M. Ward recorded the covers album live, “allowing a spontaneity that captured the spirit of the songs in their truest forms.” As he’s done on their previous records, Ward helped piece together most of the arrangements on Classics by using a full 20-piece orchestra.

“We are incredibly excited to release a record of our favorite songs,” Deschanel noted in a statement. “It was a dream of ours to record these songs in a way that highlighted the brilliance of the songwriting and the beauty of their melodies. We had a wonderful time making the record and we hope people have a wonderful time listening to it.”

As SPIN noted, last week’s clip featured She & Him briefly teasing their rendition of Carole King and Gerry Goffin’s “Oh No Not My Baby”, which will likely appear in full on Classics.

The new album follows their 2011 holiday album, A Very She & Him Christmas, and last year’s full-length, Volume 3.