The 10 Richest Bassists in Music 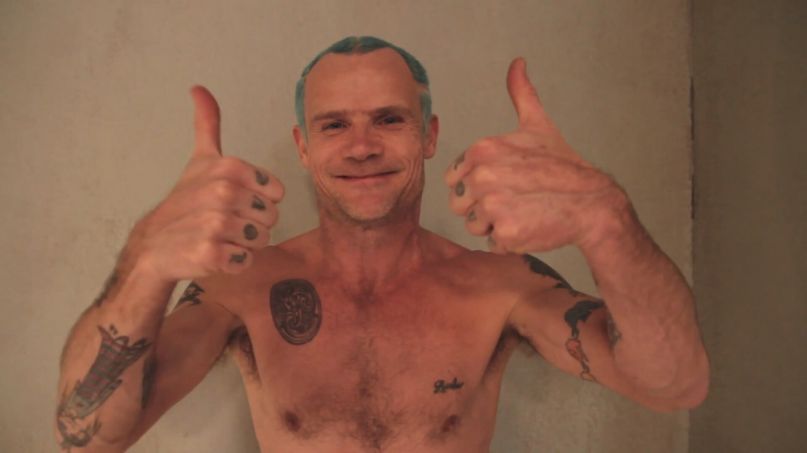 Bassists may not receive the appreciation or the spotlight the same way frontmen and guitarists do — in fact, they’re often the butt of many a joke — but that doesn’t mean they’re not making major bank.

The Richest has published a list of the 10 wealthiest bassist in music, and while the names probably won’t surprise you, their placement might. Of course, the top spot is a given: Paul McCartney, perhaps the most famous bassist of all-time, is worth $1.2 billion, some $900 million more than the next richest. The Police’s Sting and KISS’ Gene Simmons are both worth an estimated $300 million and, thus, tied for second.

Despite having the highest-grossing tour of all-time, Roger Waters peaks at No. 4 with a net worth of $270. He’s followed by U2’s Adam Clayton and Red Hot Chili Peppers’ Flea. At No. 7, Led Zeppelin’s John Paul Jones is reportedly worth $80 million, which seems a little low given the band’s place in rock history and constant reissues. The same can also be said about Nirvana’s Krist Novoselic, who places behind No Doubt’s Tony Kanal.