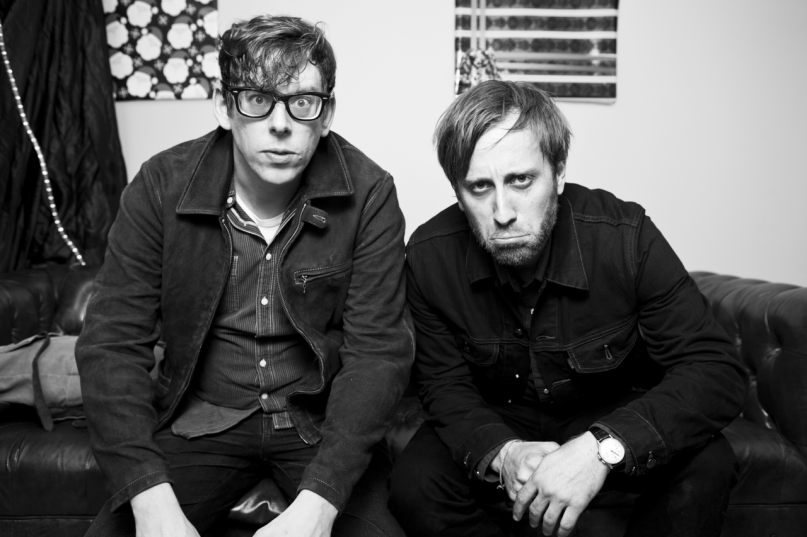 As Cleveland Scene points out, Carney collaborated with his uncle, saxophone player Ralph Carney, for the instrumental theme. You can listen to the song and watch the official trailer below.

(Read: The 10 Most Rockin’ TV Theme Songs of All Time)