The Civil Wars officially break up 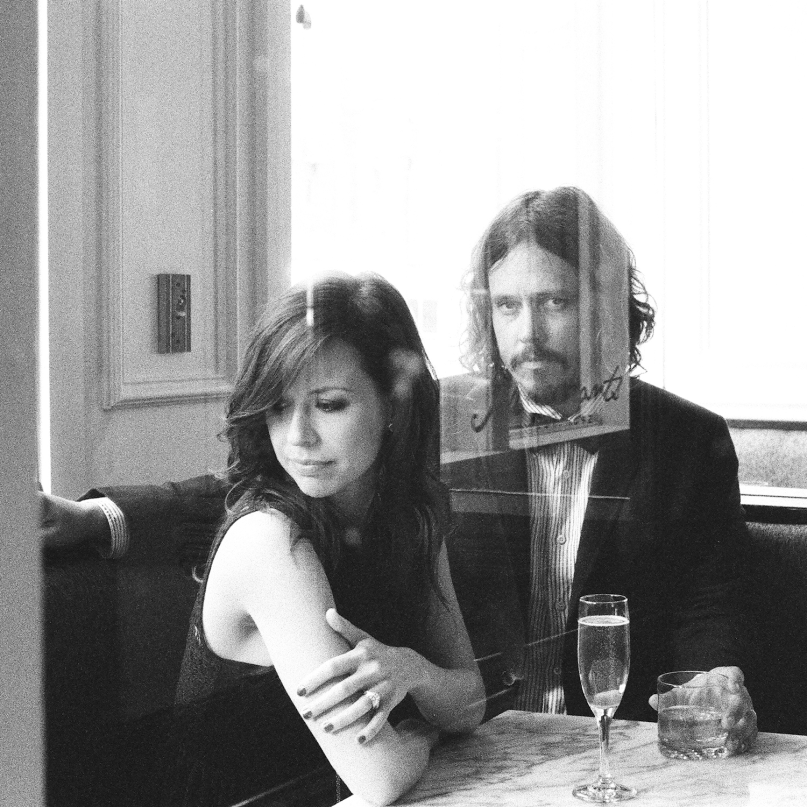 The Civil Wars’ Joy Williams and John Paul White have been on an indefinite hiatus since 2012. However, today, the Nashville folk duo formally announced that they’d be parting ways permanently.

Formed in 2009, the two-piece went on to earn widespread praise and even a Grammy nomination for their debut album, 2011’s Barton Hallow. Despite their growing success, they went on hiatus in late 2012, citing “internal discord and irreconcilable differences of ambition” as reasons for why they were “unable to continue as a touring entity.”

Even with “irreconcilable differences,” the duo continued to release new music, including their self-titled sophomore album last summer and a covers EP last November for Record Store Day.

As a parting gift of sorts, The Civil Wars are offering up their cover of “You Are My Sunshine” as a free download. Previously released in 2011 as a B-side to the band’s limited-edition Barton Hollow 7-inch, it’s the first time the song’s been available in digital form stateside. Stream/download it below or via their official website.

The two-piece have also provided their own farewell statements:

“I am saddened and disappointed by the ending of this duo, to say the very least. JP is a tremendous musician, and I will always be grateful for the music we were able to create together.

I sincerely hope that ‘You Are My Sunshine’ will be accepted as a token of my gratitude for every single person that has supported our duo throughout the years. I’m so thankful and my heart is full.

Looking ahead, I’m excited to share the music that I am writing and recording in the midst of this difficult transition. I’ve loved being back in the studio, and have missed performing live. I look forward to seeing you soon.”

“I would like to express sincere thanks to all who were a part of the arc of The Civil Wars—from the beginning, to the end, and all points in between. My deep appreciation goes out to all who supported, disseminated, and enjoyed the music. Whatever shape or form the next chapter takes, thanks for being a large part of this one.”