THE VOID, Vol. 3: How American Icon Records Is Saving the Austin Underground 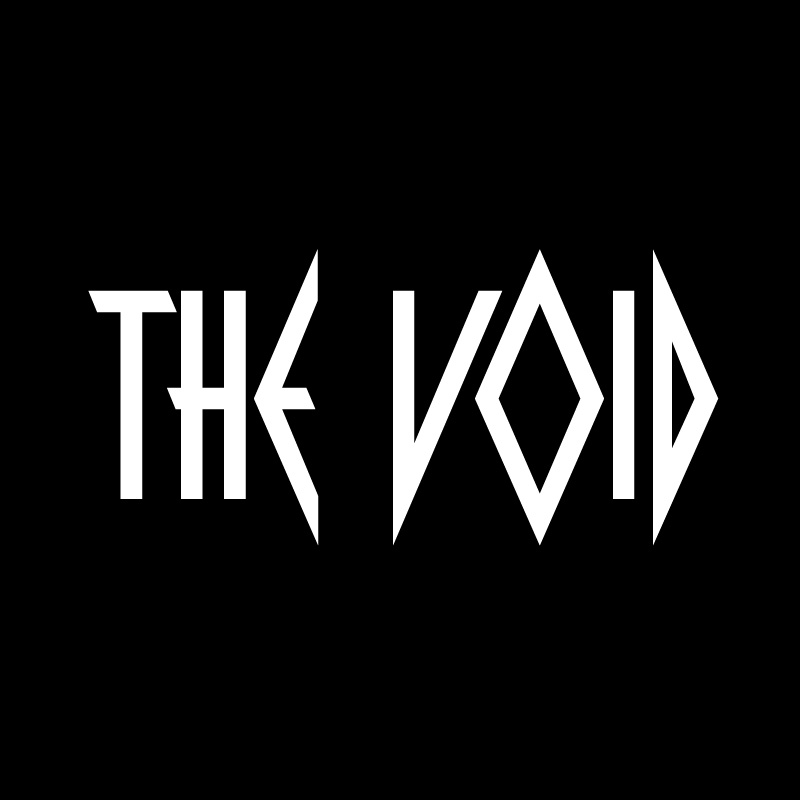 THE VOID is a column that aims to explore, expose, and champion the finest in underground heavy metal. Following the template of the old Norwegian webzines that devotees would host on Geocities decades ago, this monthly feature will include interviews, opinions, reviews, long-form pieces, and occasional live coverage in the hopes of providing a snapshot of metal culture.

The following is an account of how I met and befriended Jonathon “Jonny” Galyon, the mastermind behind Austin DIY record label and promotion company American Icon. On the Fourth of July, I attended the A.I.R. Expo, a two-day punk and metal festival headlined by Pentagram and The Sword, which he booked and funded entirely by himself. At first I was just going to write a simple recap, but that would’ve understated my true feelings concerning Galyon’s exploits in the underground and my experience at the Expo. He’s one of the most inspiring people I’ve ever met, a disciple of rock, and a self-made man. I met him last November by chance.

It’s the weekend of Fun Fun Fun Fest and I’m alone in Austin. That’s the point. Go to a music festival in a random city and wing it solo. It’s a scenario that makes for true adventure. You carry no baggage when you’re in a foreign place. Nobody knows who you are. Anything can happen. The potentialities put a bounce in my step as I strut wide-eyed down Sixth Street toward Red River.

I arrive at The Mohawk for Kurt Vile’s festival pre-show and am immediately taken by the venue’s features: saloon-styled with a small indoor stage and a large outdoor stage (and a separate bar for each), designed with perfect weather in mind, big but not too big. A sign reading “ALL ARE WELCOME” hangs above the entrance hallway. My worldly problems recede; festival vibes of escapism set in. I’m glowing from earlier beverages, and serendipity is in the air. It leads me to Jonathon Galyon.

Exploring the concourse, I’m stopped by a man with long blond hair and a thick Tennessee accent. He points to the ’78 Stones tour shirt I’m wearing, the one with the dragon atop the Astrodome, a gem from my mom’s old collection.

I go by Jon, he goes by Jonny. I say I’m from Missouri and covering the festival and don’t know anybody, and he says I remind him of Patrick Fugit from that one movie and that he owns a record label that’s also a promotions company that’s also a vintage clothing retailer.

American Icon Records is his DIY baby, an ambitious idea that’s become a realized force in Austin’s rock underground. At first I feel like he’s just telling me all this because I’m a journalist, but his enthusiasm is infectious and genuinely charismatic. There’s passion in his words, electricity to his person. He probably tells everybody he meets about these endeavors, both to spread the word and because he’s so damn excited about his life.

“It’s cool to meet someone new,” he says. “I see the same people all the time.”

Shit, me too. It’s the reason I’m here. But then, abrupt and frazzled-like, Jonny bids farewell. Understandable: He must tend to one of the many things he tends to. We exchange emails. I wonder if I’ll see him again. Kurt Vile ends. I feel alive and head back to the street to talk to more people I’ve never talked to before.