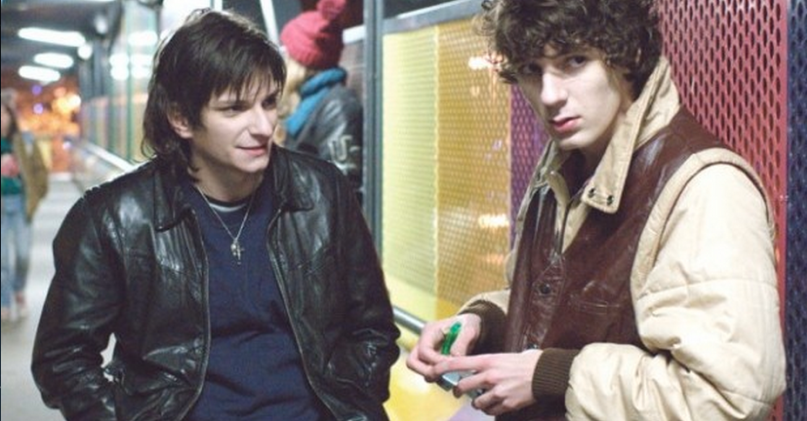 Eden is the name of a forthcoming film chronicling the rise of France’s electronic music scene through the eyes of DJ Sven Love, co-founder of the duo Cheers. Described as “largely autobiographical,” the film’s plot centers around a young man named Paul (played by Félix de Givry), who discovers raves and house music, and eventually forms his own DJ project.

The film incorporates many of the clubs and parties synonymous with the scene, as well as prominent DJs like Guy-Manuel de Homem-Christo and Thomas Bangalter, aka Daft Punk. Above is a look at the actors cast to play the legendary duo (Arnaud Azoulay and Vincent Lacoste, respectively).

According to Love, the real Daft Punk members signed off on the film and allowed the use of three of their songs in the soundtrack. “Without their consent, the project could not succeed,” Love told Tsugi.fr.