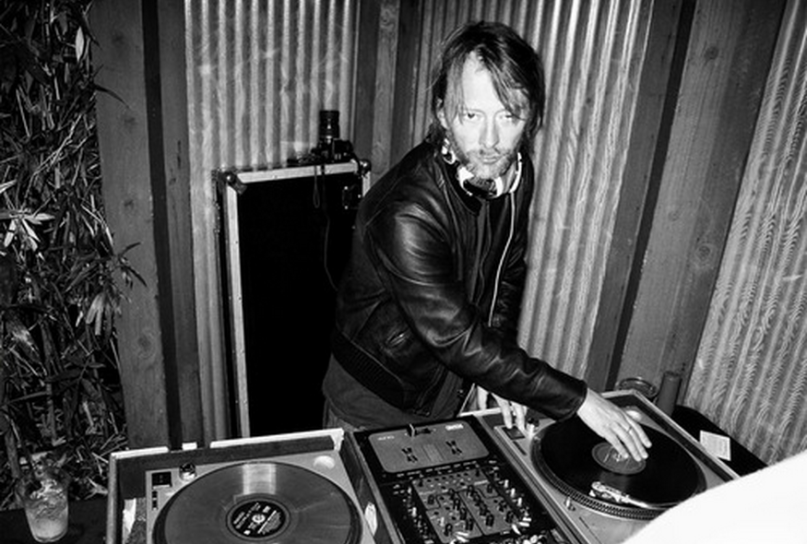 Photo via The King of Limbs Pt. 2

This weekend’s Lollapalooza brought 100,000 people to Chicago’s Grant Park to watch Eminem, OutKast, Kings of Leon, and many more of music’s biggest acts. Across the pond, the decidedly more obscure and left-field Leopallooza took place in Cornfield, UK. Billed as the “the greatest house party… in a field,” the 100% independent music festival curates lineups mostly comprised of new, underground, or homegrown acts, while offering its attendees “fair prices” and limited capacity.

With that being said, can you guess which of the two festivals featured a surprise DJ set from Radiohead frontman Thom Yorke? According to the London Evening Standard, Yorke performed a 2 a.m. set at Leopallooza’s backstage area. And get this: only eight people were there to witness it.

Update: Cai Waggett, one of the festival organizers, has revealed more details about Yorke’s set in an email to Pitchfork:

Thom is a good friend of the festival and he understands the DIY ethos of this independent event, and he offered a late-night set in our backstage area as a little exclusive, playing alongside the excellent DJ Samo. It was purposely kept quiet until very close to his performance so as not to overshadow anything else going on at the time.

There are several parts I need to correct in relation to the Evening Standard piece quoted!!

Hope that clears it up a bit!