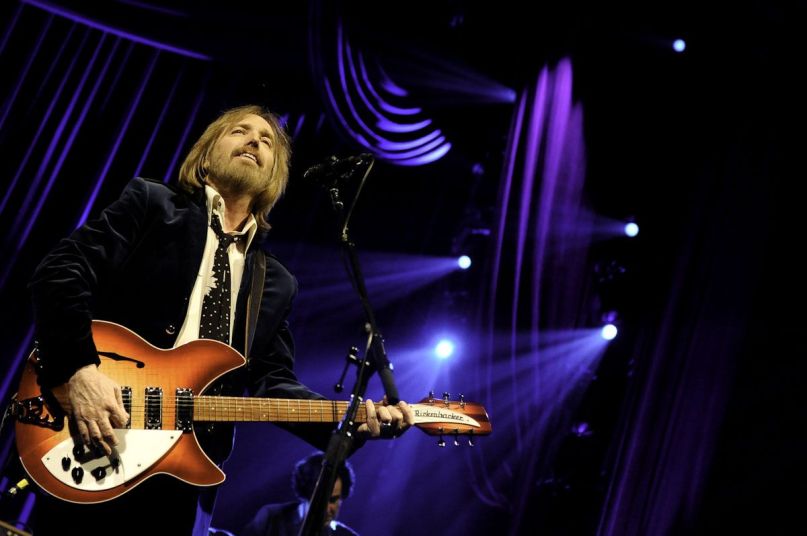 Over his near-40-year career, Tom Petty has never had a number one album. Until now, that is. With Hypnotic Eye, his 16th overall album and 13th with the Heartbreakers, Petty has finally landed the top spot on the Billboard 200.

Part of the reason for Hypnotic Eye’s impressive performance is due to a concert ticket promotion for Petty’s ongoing summer tour. Those customers who purchased tickets through agents like Ticketmaster were presented with the option to also buy Hypnotic Eye. Though many declined the option, all redeemed copies were counted in Billboard’s official sales.

However, if you thought Petty had to wait long for a number one album, think again. It took Tony Bennett 54 years to finally reign over the charts, which he finally did with 2011’s Duets II.

Below, listen to “Red River”.