Watch Benjamin Booker rock the shit out of Conan 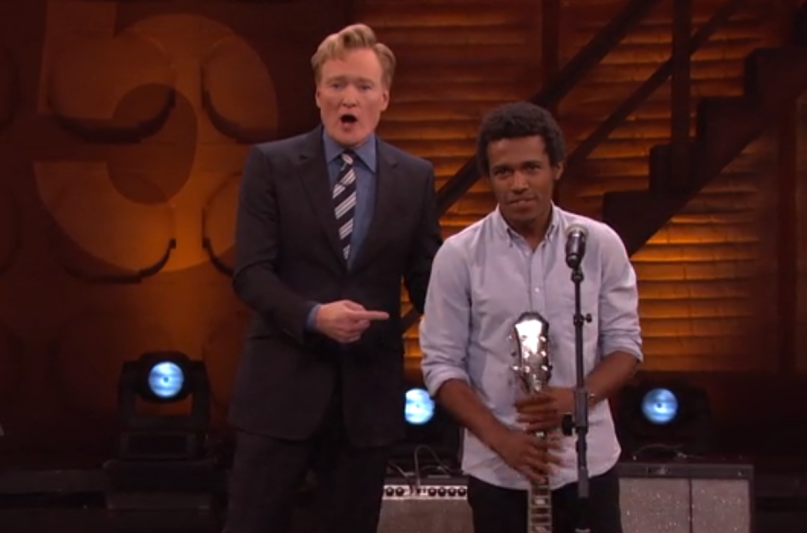 Benjamin Booker is just a week away from the release of his self-titled debut record. Having already wowed audiences as opener for Jack White and during his set at Newport Folk Fest, Booker brought his New Orleans-bred rock to the masses with an appearance on Conan last night. The 22-year-old guitarist and his band tore into “Have You Seen My Son” for TV and “Violent Shiver” as a web exclusive. Watch the replay below.

Benjamin Booker is due out August 19th via ATO/Rough Trade, though it’s streaming now via NPR. Booker currently has a tour schedule that will take him into early fall, currently wrapping up with a spot at his hometown’s Voodoo Experience. See his full itinerary here.