How dysfunctional is your family? 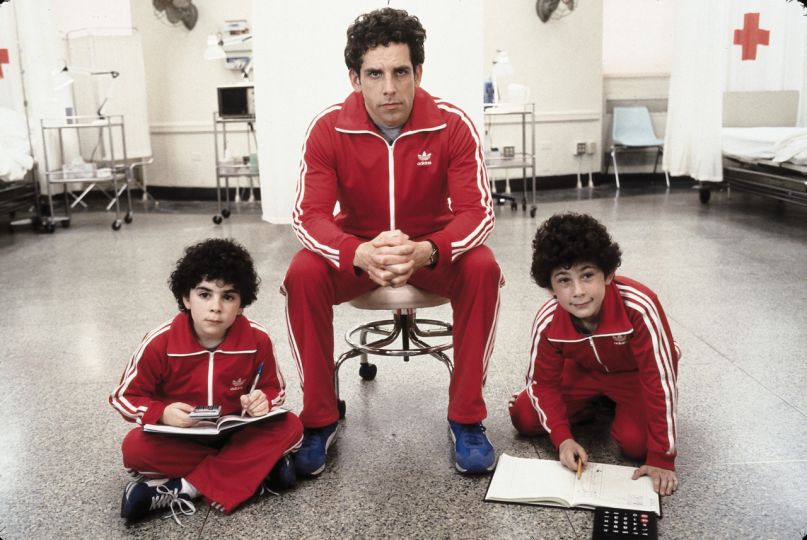 The dysfunctional family movie has seen so many different iterations over the years that it’s become a sort of subgenre unto itself. Oftentimes suburban (at least with respect to US output), consistently caustic, the best dysfunctional family movies capture both the inextricable ties that keep people together no matter the adversity and the infighting and bitterness that can often come from the very same.

The release of This Is Where I Leave You sees yet another entry into the pantheon of films where blood ties lead to all kinds of infighting. Based on the wonderful Jonathan Tropper novel (who adapted his own work for the film’s screenplay), This Is Where I Leave You chronicles a tense week in the life of the Altman clan after the patriarch of their estranged family passes away. As they gather under the same roof to bid him farewell, a great many buried resentments are dredged up, spurred on by Judd’s (Jason Bateman) recent cuckolding at the hands of his oafish boss (Dax Shepard).

The source material is equal parts wistful, unflinching, and uproariously funny, and while time will tell if the film follows suit, we thought we’d take this opportunity to offer up some thoughts on our favorite tales of family chaos and the sequences that best define them. Check out our list, and feel free to talk over your own favorites with us.