AC/DC confirm departure of Malcolm Young, but will continue on with new album and world tour 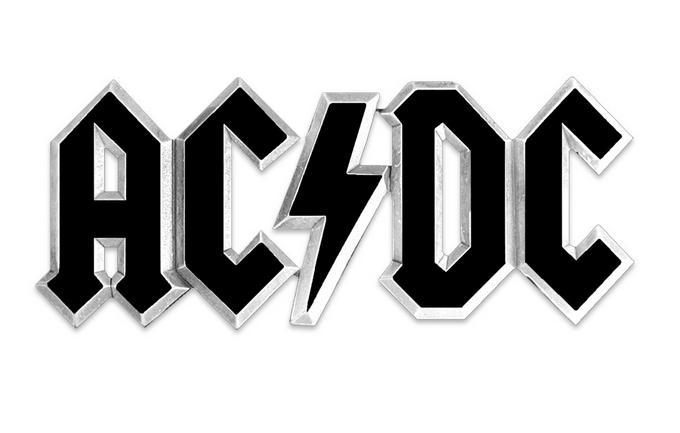 In news that will undoubtedly lead to mixed emotions for fans of AC/DC, the hard rock outfit has announced the release of a new studio album entitled Rock or Bust — however, it will not feature founding member and guitarist Malcolm Young, who has officially departed the band.

In April, Young was hospitalized after suffering a stroke. According to a press release, “due to the nature of [his] condition, he will not be returning to the band.”

AC/DC has recruited Young’s nephew Stephen for the recording of their new LP, and he will also accompany the band on their supporting world tour in 2015.

Rock or Bust is due out December 2nd. The album’s lead single, “Play Ball”, will soundtrack Major League Baseball postseason games starting next month. Update: Listen to a preview of “Play Ball” in a trailer for the MLB Postseason below.