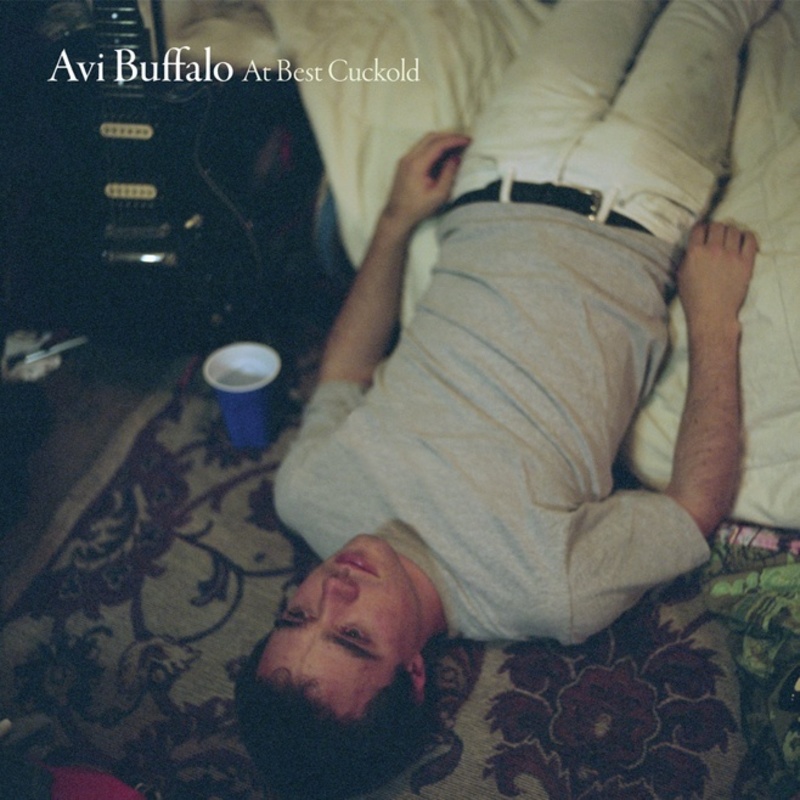 Their debut album was filled with a shimmer, both in the music and the lyrics, while At Best Cuckold has more of a dark hum. “Overwhelmed with Pride”, for example, pulls in ’70s soft rock ballad horns and piano, and frontman Avi Zahner-Isenberg’s voice croons in a slightly deeper tone that floats and grooves like video of a slow-motion wave. The band has moved their influences from The Shins to Gordon Lightfoot, and the album works best on the songs that fully embrace that dreamy mood. “She Is Seventeen” is another solid example, with rolling piano and drums as Zahner-Isenberg takes on a Sufjan-like lolling vocal: “The dusty morning it could destroy me with a good intent/ Fictitious tiling remembering a cold lovers delusion.”

While the lines from these tracks aren’t as strong as the twisting honesty of their debut, they’re still pleasant. The wrong turns come on tracks like “Memories of You”, as the lyrics move into an uncomfortable cheesiness and immaturity. Zahner-Isenberg sings lines like “Bitch, I’m on fire/ You got magnum desire/ I’m a cheese ball on fire until the morning dew,” the chill-inducing “my boner pressed up to your chest” added in a high, childlike voice, not to mention the must-be-a-loaded-metaphor “My cherry pie/ Please take my load.” It’s a shame because the psychedelic swirl freak-out behind it is some of the strongest on the album, but those lines completely negate that strength. Same can be said for “Think It’s Gonna Happen Again”, as the lyrics detail running over two dogs and eating them right at the start. It comes off more clunky than gross or bad and lessens an otherwise powerful song musically.

These bands that are launched into a critical spotlight — or crosshair depending on your level of cynicism — seem to have more pressure to succeed than even the biggest pop star. They get let into an inner circle of “critical darling” and have to work harder to stay there than they did to get there. That being said, Avi Buffalo has done enough to stay in the circle. Zahner-Isenberg has changed his focus more toward the piano and atmospherics on At Best Cuckold, as opposed to the complicated guitar lines of their debut, and it works well. However, to keep growing, the band can’t stay focused on cute adolescent lyrics that, while tongue-in-cheek, don’t match the lush intricacies of the music behind them.

Essential Tracks: “She Is Seventeen”, “Overwhelmed with Pride”