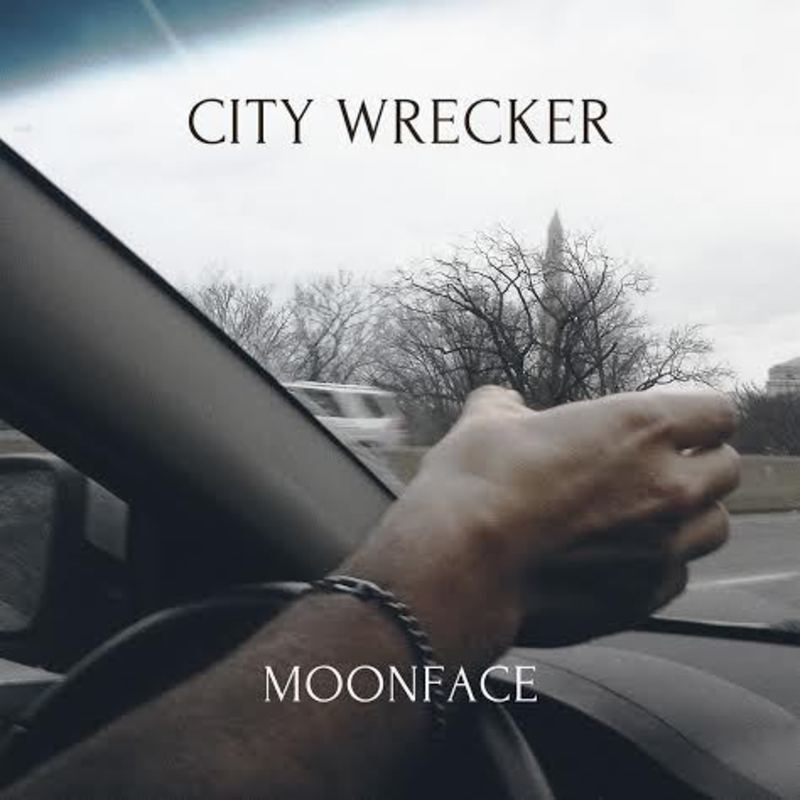 The genius songwriter behind Wolf Parade, Sunset Rubdown, and Swan Lake, Spencer Krug is no stranger to insular releases or getting so focused on a single instrument that it dominates an entire release (see his marimba recordings for proof). So when he released Julia with Blue Jeans On last year and it was an album of wordy swoons and grand piano (his self-proclaimed “Sad Liberace” moment), it didn’t come as much of a surprise. It seems he’s not quite done with this formula, though. On his latest release as Moonface, the City Wrecker EP, Krug rides the piano bench again, dipping his hands into the cold water of the grand instrument for a few more gulps.

There’s always been a fragile quaver to Krug’s voice, as if his expressive lyrics needed any more emotional pull, and it’s never been clearer than on these piano recordings. The ache and flash with which he delivers the climax of opener “The Fog” (two people “going in and going out/ and going in and going out of the fog”) threaten to fall apart entirely, but Krug pulls the thread through, lacing the arpeggios together.

On the EP’s title track, he leaves more empty space for some long-burdening confessions: “I was a city wrecker then/ I was the eye pointed in/ That was 2009 or so/ I am still a city wrecker now,” he admits over chiming right hand and slowly stepping chords from the left. Tellingly, he addresses the song’s apologies to “Jenny Lee,” yet explains that he’s done these things for his “lover.” The song’s too personal to tell exactly how he’s wrecked her city, yet heartbreaking enough to feel his remorse.

Throughout, Krug beautifully ties the piano’s varied potentials to his lyrics. On “Running in Place with Everyone”, the dripping bass and high end trace concentric circles around his repetitions of the title, while on “Daughter of a Dove” he sings about being “just strong enough to hold back the waves as they roll in” as the tides of keys intensify, his voice staying just above the water.

Spending more time alone with the grand piano has helped Krug open up the personal side of his lyrics, limiting the symbolism somewhat in favor of more direct emotional lines. But, knowing his tendency to leap wholeheartedly into new, eccentric ideas, the next step could be another indie rock band fueled by mythic talk of horsemen or a new solo LP exclusively played on kalimba. Whatever step Krug takes, the journey will surely be compelling.

Essential Tracks: “City Wrecker”, “The Fog”, and “Daughter of a Dove”