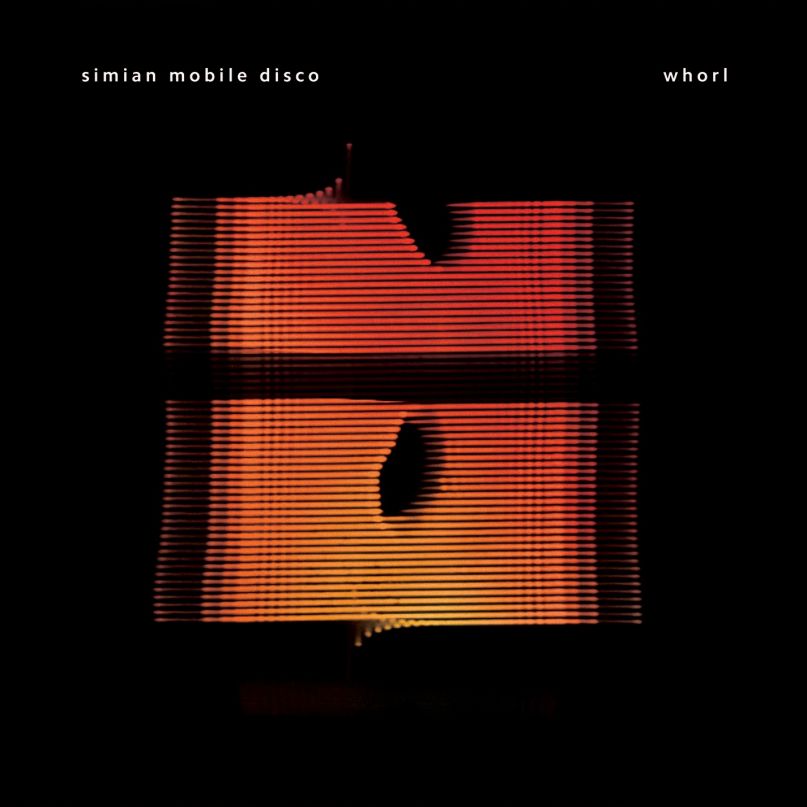 Before James Ford and Jas Shaw could even drop a proper release as Simian Mobile Disco, they were indirectly welcoming in a new generation of clubber beneath the EDM flag. Midway through 2006, Justice vs Simian’s “We Are Your Friend” saturated sound systems, turning the globe onto the dance-punk of Justice and laying the groundwork for Ford and Shaw’s analog exploits. Having already cultivated a fanbase with the electropop of their former outfit, the duo introduced a new core to the energy of well-crafted tech-house.

Without a frontman, these two had a limitless expanse to push their electronic dreamscapes, which they explored triumphantly during the opening track of their 2007 debut LP, Attach Decay Sustain Release. Still, featured vocalists remained an anchor for much of the effort; the duo were prepared to explore experimental electronic vibes, but not totally at the expense of their former pop sensibilities. Following production duties for the likes of Florence and the Machine, Arctic Monkeys, Beth Ditto, Klaxons, and HAIM, Ford and Shaw traded million-dollar recording studios for a few modular synthesizers and the openness of the arid desert. Thanks to the success of those former endeavors, the duo were able to challenge their own artistic abilities during the creation of Whorl, a process that grew from the rich spirituality surrounding California’s Joshua Tree.

Like the accelerated recording sessions that would birth Plastikman’s recent full-length, EX, the days leading into the debut performance and recording of Whorl were an exercise in minimalism. In an era of massive drops, exaggerated builds, and formulaic melodies, the world of minimal techno is far too barren for many. The beats surely don’t touch the energy of today’s mainstage hysterics, but the scene’s producers have arguably the highest standards in all of electronic music. They’ll sculpt a single tone over days, a bridge over weeks, and they’ve been known to tinker with a single piece of equipment for decades. By eliminating software (Simian Mobile Disco recorded Whorl without a computer) and challenging themselves to record the album live-ish (the debut performance was blended with practice takes), the duo freed themselves from the constraints of the status quo and widened the channel for their own inner beings to communicate.

While we know that the visceral waves of “Dandelion Spheres” arrive via a pair of synths, two sequencers, and a mixer, the bells seem to quake from the palms of a recent widower. Those sounds of solace later drop through the digital cacophony of “Iron Henge”, but the somber motif is quickly expelled by the warmth of “Sun Dogs”. The innocuous analog blips eventually overtake the vigilant low-end like sunrise over Black Rock City. The bleakness of the opening tracks gives way to the clarity of the future, the hue of the composition changing from blue to red like an aurora borealis. With less tech to frustrate the process, the psychedelic interplay is effortless, the dialogue of “Hypnick Jerk” calling Ford and Shaw back home to whatever astral plane they might have discovered while completing the track.

Mostly beatless, the album is not without its nods to the 2014 dance floor. A sub-bass line cuts through the final moments of the spiraling “Dervish”. “Calyx” and “Tangents” are Simian Mobile Disco adding a few new staples to the peak-time house repertoire. “Jam Side Up” is infected with a dark prog house build-up. Escaping to the desert, it could have been easy for the duo to feed their ego and go deep into minimal digital instrumentation. This wasn’t an album just for them, but for everyone who seeks an escape from the routine.

Intrinsically tied to the location where it was made, Whorl might have trouble finding its legs outside of an organic or properly curated live setting. Currently touring the album in its entirety, the duo have admitted that their current live setup inhibits the performance of older tracks. As the tour continues, Simian Mobile Disco will ultimately have to decide whether to continue with the stripped-down aesthetic of Whorl or let it exist as an honored one-off.

Even as Ford and Shaw add massive singles to their list of production credits, neither have ever quit experimenting for the sake of gaining fans. From the indie-leaning nostalgia of 2009’s Temporary Pleasure to the wonky techno that pulsed through 2012’s Unpatterns, Simian Mobile Disco have continued to expand their production palette. It’s unlikely that the tranquility of “Z Space” will ever find a permanent home in the Simian Mobile Disco repertoire, but it’s imperative that this moment of simplicity and reflection becomes an aspect of their evolution.