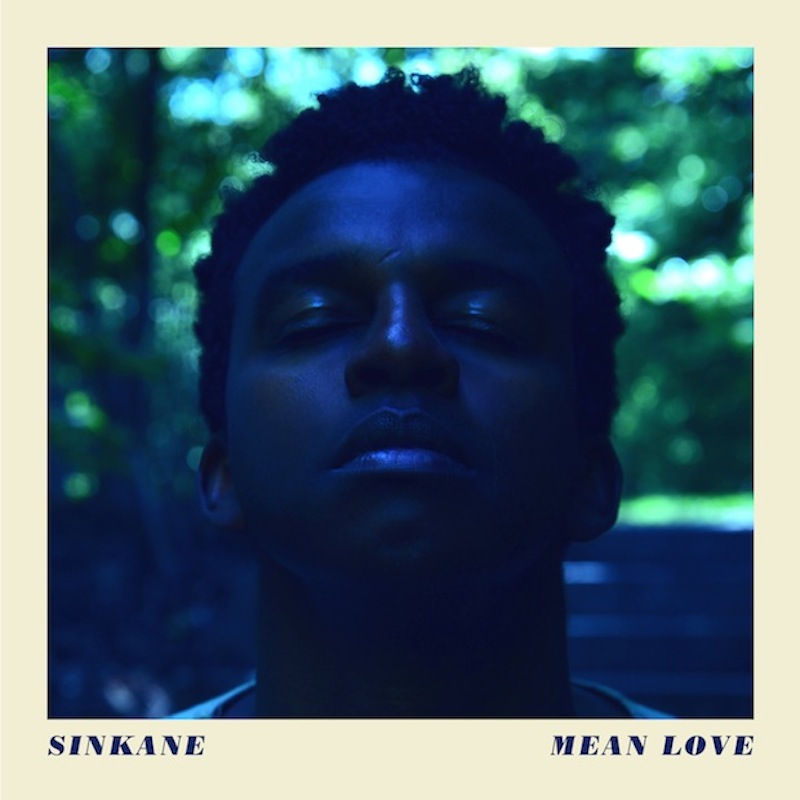 Ahmed Gallab’s versatility makes a lot of sense given the diversity of his youth. The Sinkane singer and multi-instrumentalist was born in London, lived in Sudan until he was five, and then crossed the Atlantic only to move from Boston to Utah and onto Ohio; he now lives in Brooklyn. Accordingly, his musical pedigree includes genres as different as hardcore punk, Krautrock, Pharoah Sanders-inspired spiritual jazz, and the soul-funk-etcetera hybrid he’s perfecting now. In a way, though, Mean Love is his first collection of songs, 10 sleek tracks that venture from supremely danceable R&B to Sudanese pop. It’s actually his third album under the Sinkane name, but where 2009’s self-titled and 2012’s Mars sprawled with lengthy songs, Mean Love is all about precision, be it in the form of a buttery vocal hook, an elastic bass line courtesy of Ish Montgomery, or a poignant lyric co-written with Greg Lofaro. In other words, it feels like this journeyman has finally arrived.

For better or worse, Gallab has made a number of “polarizing” (his word, via Stereogum) production decisions by infusing these songs with unexpected instrumentation, including the un-ignorable country tones of Jonny Lam’s pedal steel. And yet, songs like the handclap-happy “How We Be” and the woozy “Hold Tight” are immensely likable from the word go. On the other hand are the deeply heartfelt “Son” and the redeeming sunniness of “Omdurman”, which are also immediately gratifying but more personal. “I will not forget where I came from,” Gallab sings on the former, despite or because of his thought that “home is not an origin.” “Omdurman”, the album’s closer and a true finale, asks in an exuberant sing-along, “Where, if I should settle down, will I finally settle?” Even though his falsetto on “Son” is magnified to a nearly uncomfortable degree due to the quietness of the music (it’s based around a mournful keyboard progression and light drum patterns), there’s a solidness to all these songs, whether he’s vying for an earworm, personal clarity, or both.

Gallab has worked in varying capacities with the likes of Caribou, of Montreal, Yeasayer, and Born Ruffians, and despite his singular vision, these songs tend to sound communal, too. Again, there’s the full-stage spread of “Omdurman” (named for his hometown in Sudan), which recalls nothing so much as Gallab’s appearance on The Tonight Show in April, when he, David Byrne, LCD Soundsystem’s Pat Mahoney, and others performed Nigerian funk pioneer William Onyeabor’s “Fantastic Man” in light of the compilation Who Is William Onyeabor? It’s a good time, in other words, and so are songs like the simmering “New Name” and the tropical “Young Trouble”, the former for its horn splats and gyrating closing stretch, the latter for its sweeping group singing.

At a fleet 37 minutes, Mean Love only lags at a couple of points. “Yacha” and “Galley Boys” thrive with bumping Curtis Mayfield rhythms and Lam’s persistent pedal steel, respectively, but both feel loose compared to the rest of the record. They’re good songs. They just drift from the surgical precision and hookiness that provides such a solid foundation elsewhere. In that sense, the two tracks are more like Gallab’s earlier free-form material, and that’s totally fine. But, luckily, he no longer has to sound like he’s on the move to convey that he has a destination in mind.

Essential Tracks: “How We Be”, “Hold Tight”, and “Omdurman”