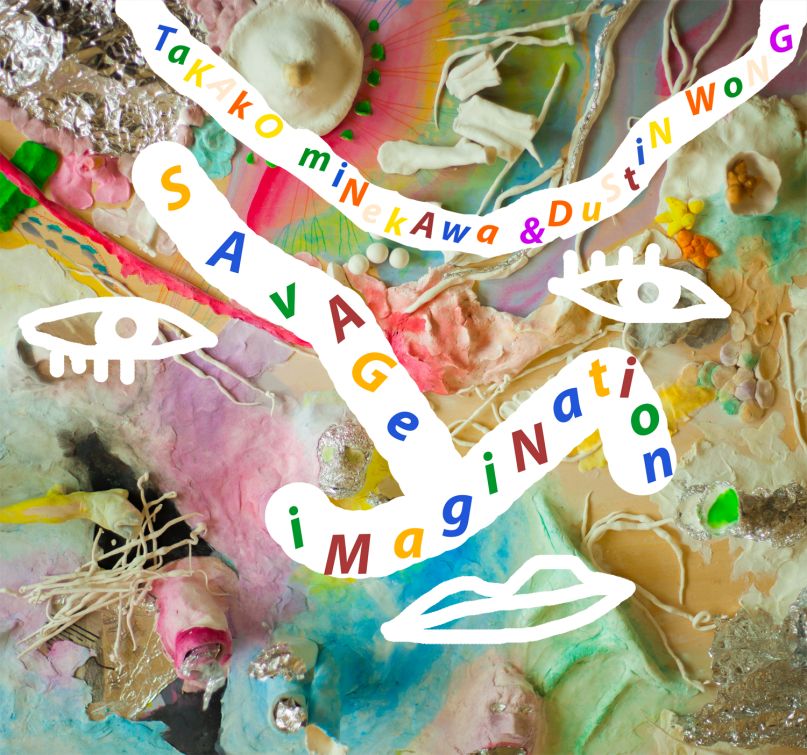 When former Ponytail guitarist Dustin Wong lured electronic pop musician Takako Minekawa out of a long break for last year’s Toropical Circle, their combination resulted in a beautiful technicolor wonderland. Listening to the album felt like wandering through a highly detailed cartoon, Minekawa voicing the characters as her synths and Wong’s looped guitar intricacies built up grand settings. It must’ve been as much fun to make as it was to listen to, because the duo came back together for a follow-up, Savage Imagination, which attempts to dig deeper into the glitchy ambiance, sacrificing some of its predecessor’s sugar rush dynamics.

Where Toropical Circle was built out of a drive toward familiarity (the album included multiple references to “Mary Had a Little Lamb”), Savage Imagination works on its own idiosyncratic language, Wong and Minekawa no longer needing the breadcrumb trail to get back to a place of common understanding. As such, the album’s core is a nine-minute, three-part suite called “Dimension Dive”, each segment populating its own little universe of quirk, swimming between dimensions at a moment’s notice. Their many-layered universes, however, spiral without building to a truly dramatic moment, either within each part or between the parts of the whole.

The duo jam-pack the field of play throughout the album, the zips, bloops, and moans of “Dancing Venus of Aurora Clay” begging for a good pair of headphones. There’s a real confidence to this experimentation, as heard on “Ancient Aluminum Forest”, a track boldly driven more by percussive twitches and samples of wordless mouth sounds than Wong’s trademark guitar plinks and Minekawa’s expressive voice.

That said, while the first few minutes of “Ancient Aluminum Forest” drive to what should be a cathartic conclusion, the guitars quack to a cutesy near-emptiness without making an impact. Similarly, “Dioramasaurus” has plenty of the miniaturized childlike wonder of the first half of its title, but none of the bite implied by the latter. While many of the tracks are beguiling enough in their eccentricities to overcome the lack of punch, the dynamic “She He See Feel” finds a way to assemble those choices into an immediately effective structure. Finding a way to combine the increasingly detailed, intricate sounds of this album with the strangely familiar structure of their first is a mighty challenge, but these two gleeful experimenters might already be diving into that dimension.