This Will Destroy You – Another Language 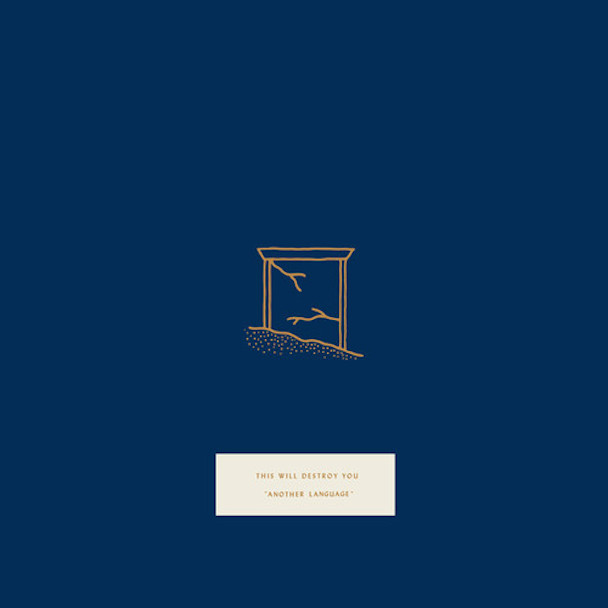 With such a boastful name, This Will Destroy You unavoidably set themselves up for extreme expectations. On their third full-length, Another Language, the instrumental rock quartet finally deliver not just on their own title, but the album’s as well. Their debut self-titled’s post-rock left the band cursing out the genre in 2010. Sophomore release Tunnel Blanket saw a 180-degree turn into ambient lathering as a result, and fans scratched their heads until they bled. In an effort to define their aspirations and operations, This Will Destroy You have finally put out an album that can tear away at their insides as much as it can their listeners’ with shoegaze tension, crushing brevity, and lush composition that doesn’t feel indulgent.

Another Language succeeds through atmospheric production. The nuptial bliss between doom metal and minimalist shoegaze peaks with an intent to bring the record’s weight to pastoral heights, a marriage found pounding its way through “War Prayer” and “Memory Loss” with heavy delay.

Almost with complete indifference, the record wanders through ambient tracks with a pleasant existentialism. This Will Destroy You aren’t looking to outline the next “Killed the Lord, Left for the New World” tearjerker. Instead, Donovan Jones smooths his synth flat in “Mother Opiate” for it to rise and spread its delicate bones in a dark room, and drummer Alex Bhore creates an uplifting sense of nostalgia on opener “New Topia” despite his furious delivery. Even “Dustism”, the album’s most post-rock track, features clips of Chris King’s bent ambient pieces beneath the pulsing noise.

It’s clear where the band differ from predecessors Mogwai and Texas-mates Explosions in the Sky. Both focus on a single emotion, the former rolling around in rumination, the latter driving forward with an intense force. This Will Destroy You instead focus on various sections of a track, as seen best on “Serpent Mound”. They’re doing what they do best: creating “short,” instrumental songs that stop for nature’s gorgeous monuments but make the drive to and from enjoyable on their own, not as sections built solely for anticipatory teething.

Another Language closes with the heavenly ascent of “God’s Teeth”, a reminder of the way in which Boards of Canada and Hammock can see anxiety and indifference merge. This Will Destroy You are twisting their name until it’s so tongue-in-cheek that it begins to ring true. Guitarists Jeremy Galindo and King ripple out the softest lines while piano chords are overcome by a whining synth, effectively mimicking the peaceful resolution of accepting death. There’s no dropkick to the heart or shove over an edge into a pile of forgotten memories. Another Language goes smoothly, and rather quickly, into territory that freezes the fleeting so we can, if just for a few minutes, see it while we’re still alive.