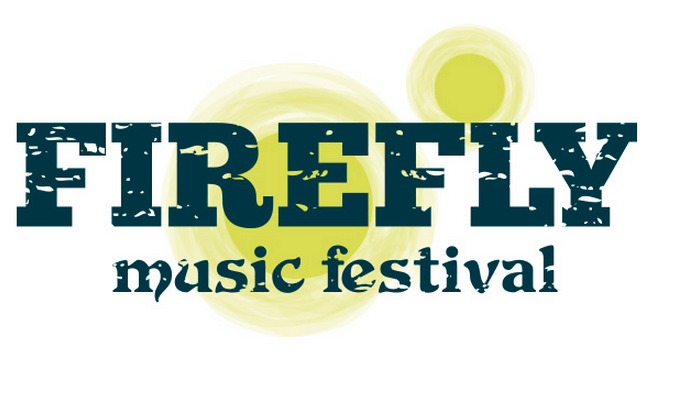 Coachella founder and promoter Goldenvoice has entered into a joint venture with Red Frog Events to promote and produce the annual Firefly Music Festival, according to Billboard.

In an interview with Billboard, Coachella founder Paul Tollett explained that “Red Frog will still operate Firefly, because that’s what they’re best at, and we will assist in any way we can, such as helping access talent, sponsorships, and any tricks that we’ve learned along the way to help a festival get to the next level.”

Billboard speculates that Goldenvoice’s involvement may also allow Firefly to build permanent infrastructure at its site in Dover, Delaware. The festival has a lease at the Dover International Speedway through 2032, which would allow the festival “to put in infrastructure and invest in longer-term capital,” Tollett told Billboard.