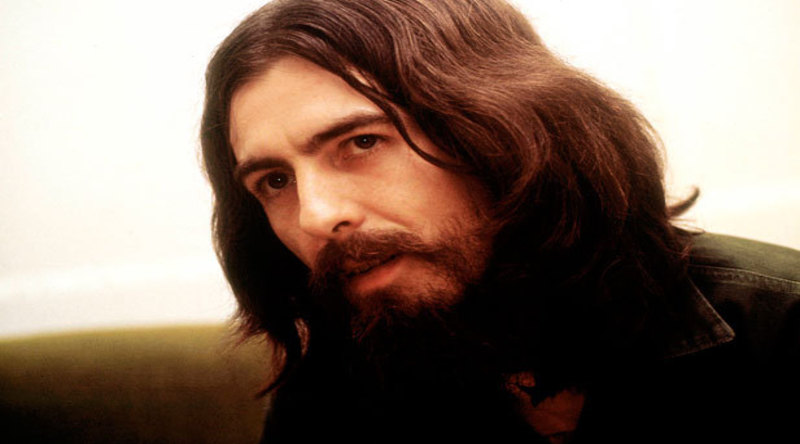 The Beatles’ George Harrison is once again in the spotlight thanks to a series of upcoming archival release and tribute concerts. As previously reported, September 22nd will see the reissue of Harrison’s first six solo albums, complete with unreleased music and video. That will be followed on September 28th by an all-star tribute concert at Los Angeles’ Fonda Theatre, featuring the likes of The Flaming Lips’ Wayne Coyne and Steven Drozd, Spoon’s Britt Daniel, Brian Wilson, “Weird” Al Yankovic, The Killers’ Brandon Flowers and Mark Stoermer, Norah Jones, and members of The Strokes and Weezer.

Now, Conan O’Brien is getting in on the festivities with plans for a week full of tribute performances on his TBS late-night program. During the week of September 22nd – 25th, artists such as Beck, Norah Jones, and Harrison’s son, Dhani, will appear on the show to perform songs from Harrison’s solo catalog.

Below, watch video of Dhani in the studio with his father.