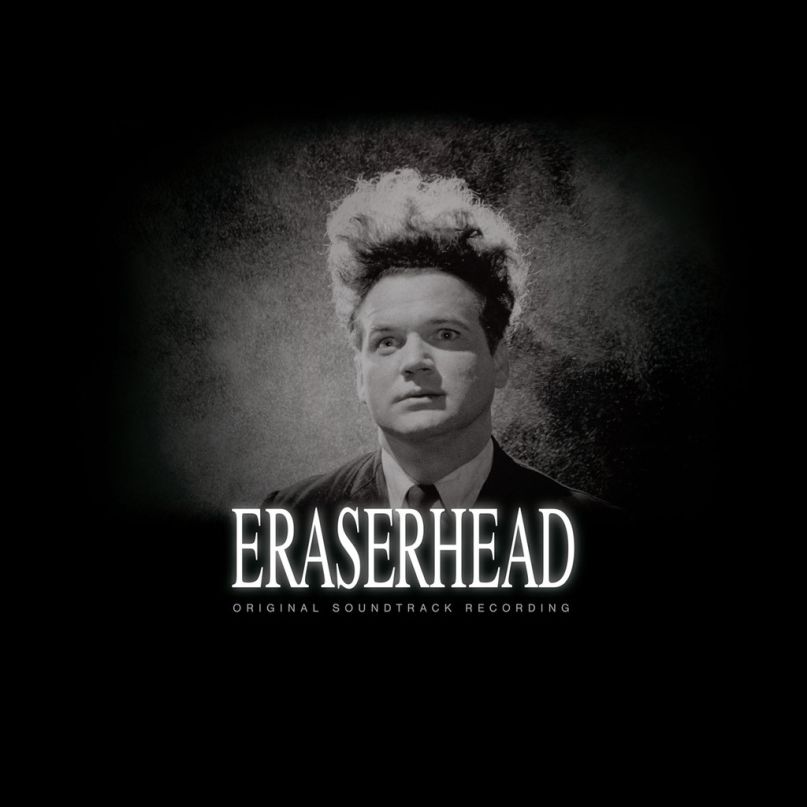 Back in 2012, New York’s Sacred Bones Records teamed up with famed director David Lynch to reissue the soundtrack to his landmark directorial debut, 1977’s Eraserhead. With a limited run of just 1,500 copies, however, the vinyl-only release sold out shortly following its release. Now, Lynch devotees can rejoice once more as Sacred Bones will release a deluxe CD reissue on September 16th.

Also fully remastered, the CD’s tracklist is identical to its vinyl counterpart, featuring Lynch and Alan R. Splet’s original score alongside a lost recording entitled “Pete’s Boogie”. The gatefold packing includes a 16-page booklet of photos and essays and a double-sided film poster.

A press release describes the soundtrack as “an experimental, early industrial masterpiece,” adding, “To lay in the dark and listen to this dizzying succession of blissful noise is a different way to get ‘lost’ in the vast space then the visuals of the film itself.”

Listen to the remastered version of “In Heaven (Lady In The Radiator Song)” below.

Eraserhead: Original Soundtrack Recording Tracklist:
01. Side A
02. Side B
03. In Heaven (Lady in the Radiator Song)
04. Pete’s Boogie (Bonus Track)