Update: Diplo and Skrillex reportedly booed off the stage at Burning Man, Diplo says they were just joking 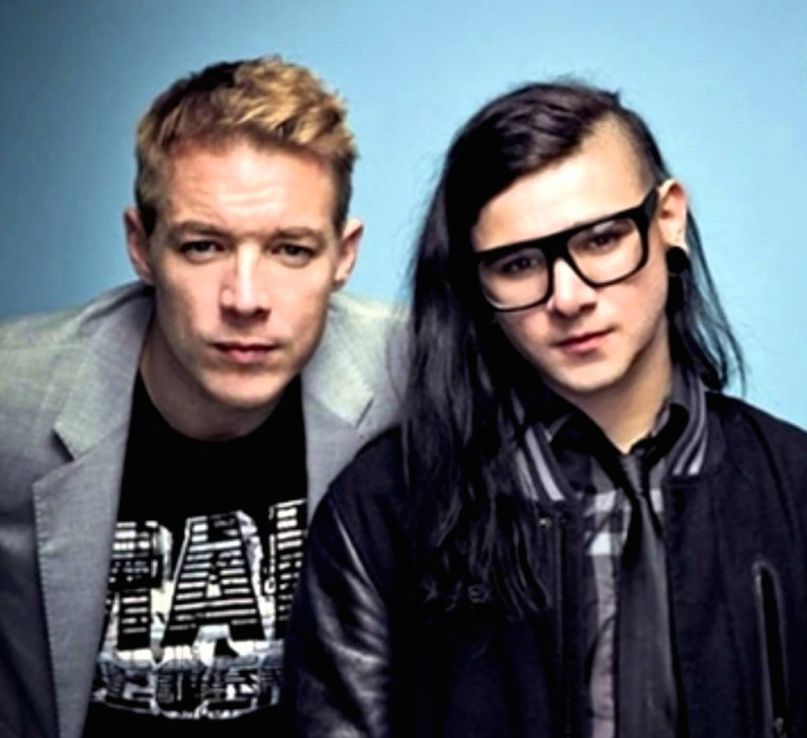 During this summer’s Mad Decent Block Party, Diplo and Skrillex have been continually regaled as two conquering EDM heroes arriving home back in Greece. But as the EDM maestros learned during an appearance at Burning Man last week, not all electronic fans are quite as ready to shower onto them throngs of adulation.

The two superstar producers, who perform together under the Jack U moniker, played a surprise set at the Nevada festival last Wednesday night, filling in for Detroit DJ Seth Troxler following a sudden drop-out. Or, more accurately they tried to play.

While audience members were tolerant of Skrillex’s signature wobbles and drops, they were simply fed up with Diplo after he played DJ Snake and Lil Jon’s smash hit, “Turn Down For What”. According to Pulse Radio (via Radio.com), the choice in song was immediately met with a roar of angry boos, and both he and Skrillex were forced to leave the stage.

However, Diplo himself claims the pair were never actually booed off stage. In a subsequent tweet, he wrote, “@PulseRadio @burningman of u check the video we played techno for an hour and ended w turn down for what and people cheered lol ask robot.” As of publication, no video of the incident has surfaced online.

Update: Diplo has posted a more extensive response explaining that “Turn Down For What” was played as a joke and the duo was not booed off stage.

I guess we know what Burning Man attendees will turn down for.