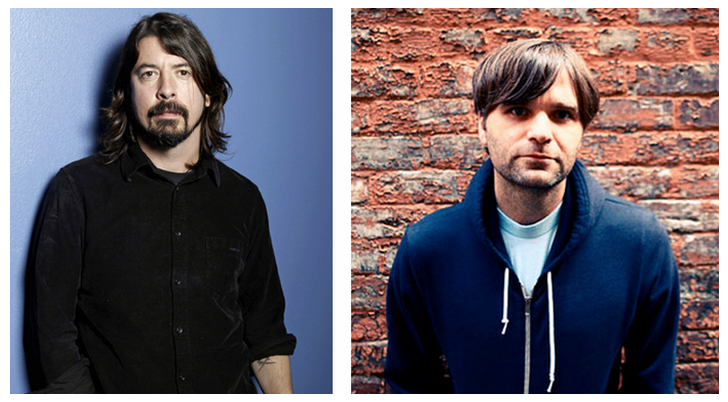 Foo Fighters have previously teased a number of special guests set to appear on their new album, Sonic Highways, due out November 10th via Rockwell Recordings. Among them are Death Cab For Cutie’s Ben Gibbard, The Eagles’ Joe Walsh, Cheap Trick’s Rick Nielsen, and Preservation Hall Jazz Band, a representative for the band has confirmed to Consequence of Sound.

As previously reported, Foo Fighters recorded their eighth studio album at various studios across the country and filmed each session for a forthcoming HBO mini-series. As guitarist Nate Mendel explained in an interview with NME, the band invited in musicians local to the city they were in.

“We wrote the bulk of the songs back in Los Angeles, so it was more of a matter of experiencing each place learning about the studio and then bringing in guest musicians. In Seattle we had Ben Gibbard from Death Cab For Cutie; in the desert outside Los Angeles it was Joe Walsh from The Eagles for a classic southern California feel – and, sure enough, suddenly our song has layers of ‘Hotel California’ in it.”

Mendel went on to describe the record as such: They’re fairly straight forward Foo Fighters songs and almost every one of them takes a left turn and goes off on some psychic odyssey with guest musicians in the middle. There are a few elements that are looser than traditional Foo Fighters moments.”

Below, watch a trailer for the HBO series, which will premiere Friday, October 17th, along with a snippet of new music.