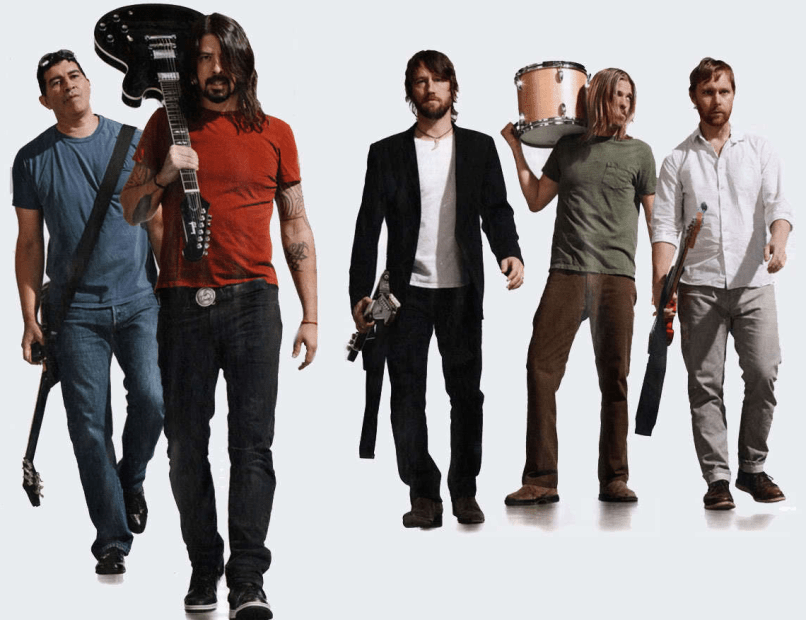 Foo Fighters have set a date and venue for their crowdfunded concert in Richmond, Virginia. As revealed today on Twitter, the band will rock The National on September 17th.

.@foofighters_rva @Tilt How’s Sept. 17th @TheNationalRVA sound? Let’s do it. If you pledged, check your email for details!

Earlier this year, 1,400 diehard Foo fans purchased tickets at $50 a pop on the off chance the band might agree to play in Richmond for the first time in 16 years. As luck would have it, they said yes.

With a capacity of only 1,500 at The National, attendance will be limited to those who bought tickets during the initial crowdfunding campaign. Fortunately, two local business — Brown’s Volkswagen and Sugar Shack Donuts — will be giving away the tickets they accrued from their respective $5,000 donations.

Below, watch the original video promoting the crowdsourcing campaign.

The Richmond show comes as the band gears up for the release of their new album, Sonic Highways, due out on November 10th.