Guided By Voices break up (again) 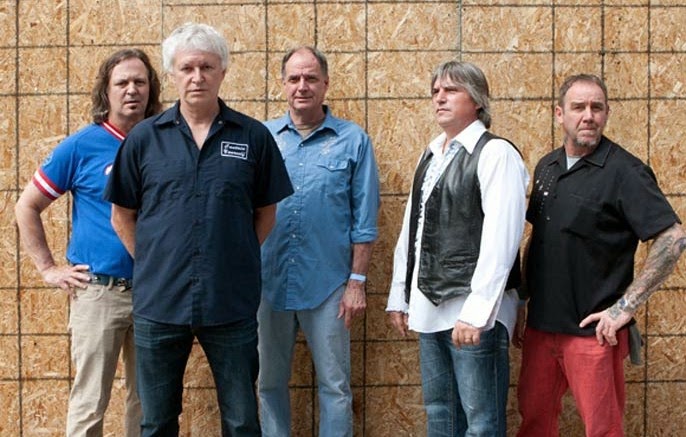 Guided By Voices had been on a prolific pace since reuniting in 2010. Robert Pollard and co. released not one, not two, not three, but six full-length studio albums. When they weren’t in the studio, chances were you could catch them on the road amid a lengthy tour.

However, nothing last forever — and after four long years, GBV has decided to end its comeback. In a statement posted to Facebook, the band announced its immediate disbandment.

“With 4 years of great shows and six killer albums, it was a hell of a comeback run,” the statement reads. “The remaining shows in the next two months are unfortunately canceled. Our sincere apologies to those that have purchased tickets and made travel plans. Thanks to everyone who has supported GBV.”

Update: In an interview with The New York Times, Pollard has elaborated on the band’s decision to break up: “I feel we’ve done some great work with these albums, it wasn’t just a reunion to cash in,” he wrote. “But it’s gone as far as it was going to go and to go beyond this point, to any degree or any length would be just going through the motions. It’s time to wrap it up with this particular entity.”

Following their initial breakup in 2004, the band’s “Classic ’93 – ’96” lineup reunited in June 2010 to perform at Matador Records’ 21st anniversary concert. A full-length reunion tour soon followed, as did the first of what would be six new albums released over the course of the next four years. Those included 2012’s Let’s Go Eat the Factory, Glass Clown Spots a UFO, and The Bears for Lunch, 2013’s English Little League, and 2014’s Motivational Jumpsuit and Cool Planet.

However, the reunion was not without its drama: Drummer Kevin Fennell was fired from the band in late 2013 after he attempted to sell his drum kit on eBay.