Josh Homme: “I try to shy away from One Direction because I have to drive a car too” 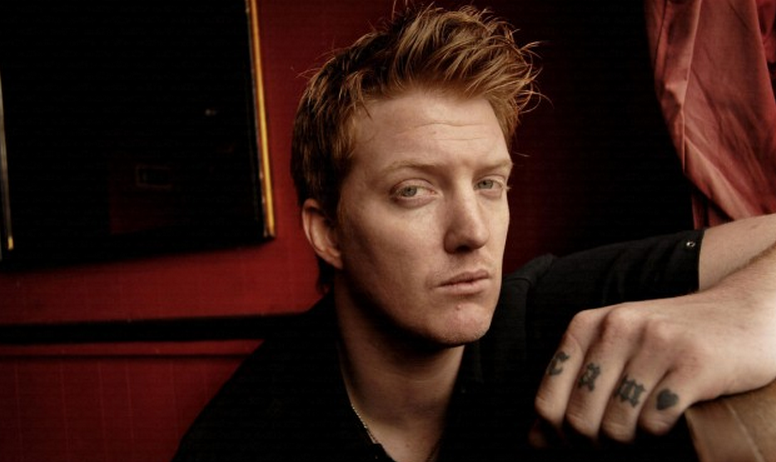 Queens of the Stone Age frontman Josh Homme has always been one for a good quote, whether in regards to Grammy Award-winning rock band Imagine Dragons or his own side gig as a television actor. Recently, Homme appeared on Zane Lowe’s MTV program, Relentless Ultra Presents Soundchain, and threw some serious shade at English boy band One Direction.

In the interview, the UK broadcaster commented that he refuses “to be a musical snob at this point with my kids … if they wanna listen to One Direction, go for it man,” to which Homme responded, “Yeah I mean that’s not necessarily my direction.”

“I try to shy away from [One Direction] because I have to drive the car too,” Homme quipped, adding that when his daughter argues with him, he responds by saying, “‘Do you want it to go over a cliff or do you want it to go to school? You decide, you’re eight.'”

The full episode will air on MTV UK on September 28th. A preview clip is available to watch at MTV’s website — but you’ll need a UK IP address in order to see it.

Below, watch QOTSA knock the shit out of “Songs For The Deaf” with Mark Lanegan and Dave Grohl back in 2002.