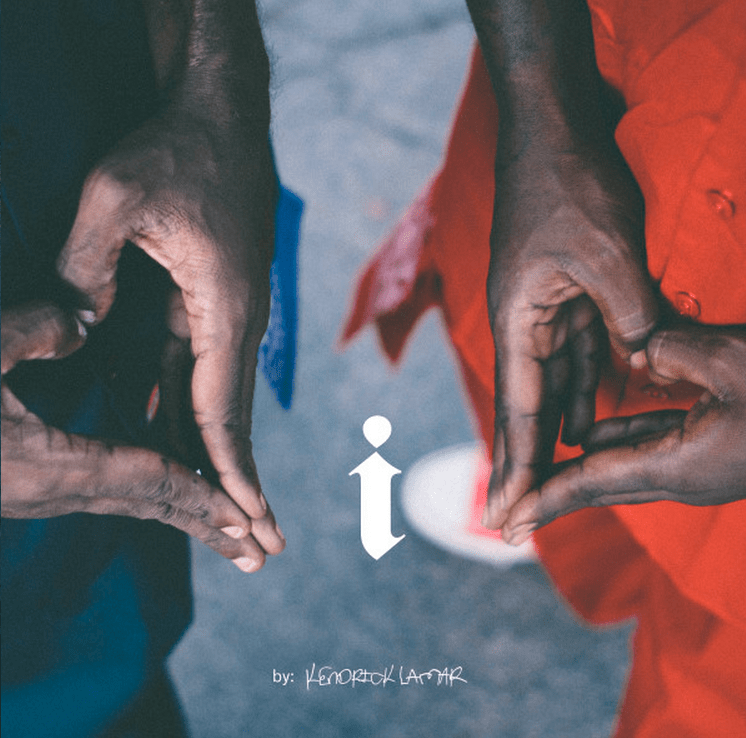 Kendrick Lamar is set to release his highly-anticipated new album. The follow-up to 2012’s excellent good kid, m.A.A.d city has been described as brimming with “aggression and emotion,” and is expected to feature production from Dr. Dre and Top Dawg Entertainment affiliates. Today, we finally get a preview of the forthcoming LP via its lead single, “i”.

K. Dot’s first solo song in nearly two years, “i” features a sample of the Isley Brothers’ 1973 version of “That Lady” and features GKMC co-producer Rahki behind the boards. For a rapper with the weight of the year’s most anticipated album on his shoulders, the track’s playful theme of self-confidence seems all that more appropriate. If this is a taste of what’s to come, Lamar’s new album just might be one of the best of the year.

Update: In an interview with Rolling Stone, Kendrick said he has yet to announce a title or release date for his new album, adding he’s “not sure at all” if it will be released before year’s end. He also said he’s yet to ask any other rappers to appear on the record, noting, “I have so much to say!”