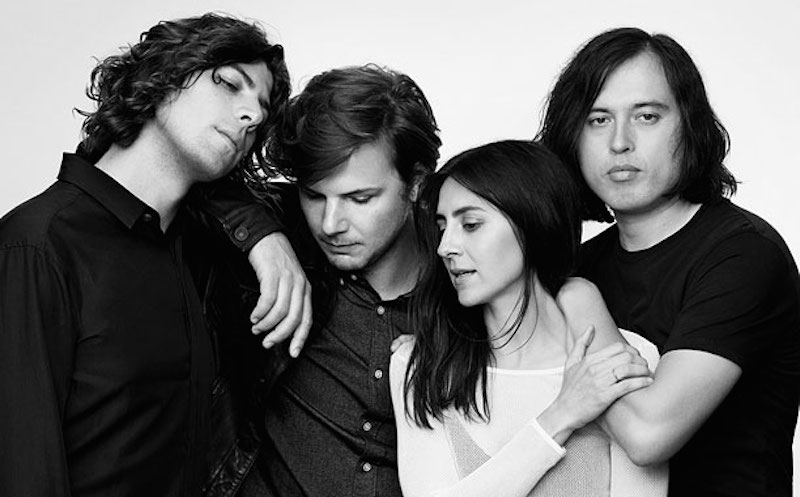 On October 28th, New York synthpop outfit HAERTS will return with their self-titled debut album. The new full-length follows their St. Lucia-produced Hemiplegia EP — which yielded the resplendent singles “Wings” and “All The Days” — and sees the four-piece continuing to expand on their glossy and romantic pop sound.

Our first official taste of the forthcoming LP comes courtesy of “Giving Up”. A soaring anthem with percolating percussion and a stadium-sized chorus, it’s likely HAERTS biggest song to date and a clear indication that they’re ready to make the jump from blog darlings to radio stars. Check it out below via its accompanying lyric video.

In support of the new album, the band will hit the road later this fall with St. Lucia. Consult their itinerary below.