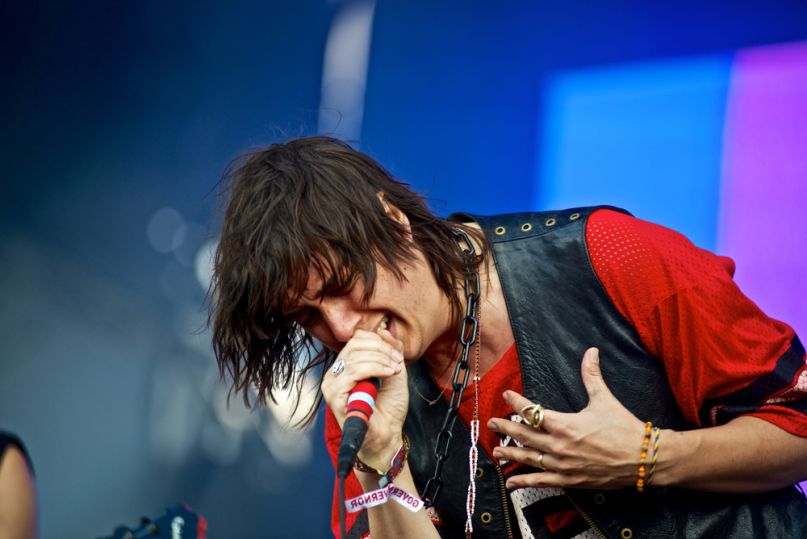 The Strokes frontman Julian Casablancas has broken off another piece of his upcoming solo album, Tyranny. As TheStrokes_Fans points out, “Where No Eagles Fly” was debuted this morning on BBC Radio 6. Scroll to the 45:00 mark to listen to the song.

Of the teasers we’ve heard thus far, including lead track “Human Sadness”, “Where No Eagles Fly” is the closest thing we’ve heard to a Strokes song, with churning guitars and Casablancas’ signature croons.

Tyranny, the follow-up to Casablancas’ 2009 debut, Phrazes for the Young, arrives September 23rd via his own Cult Records imprint.