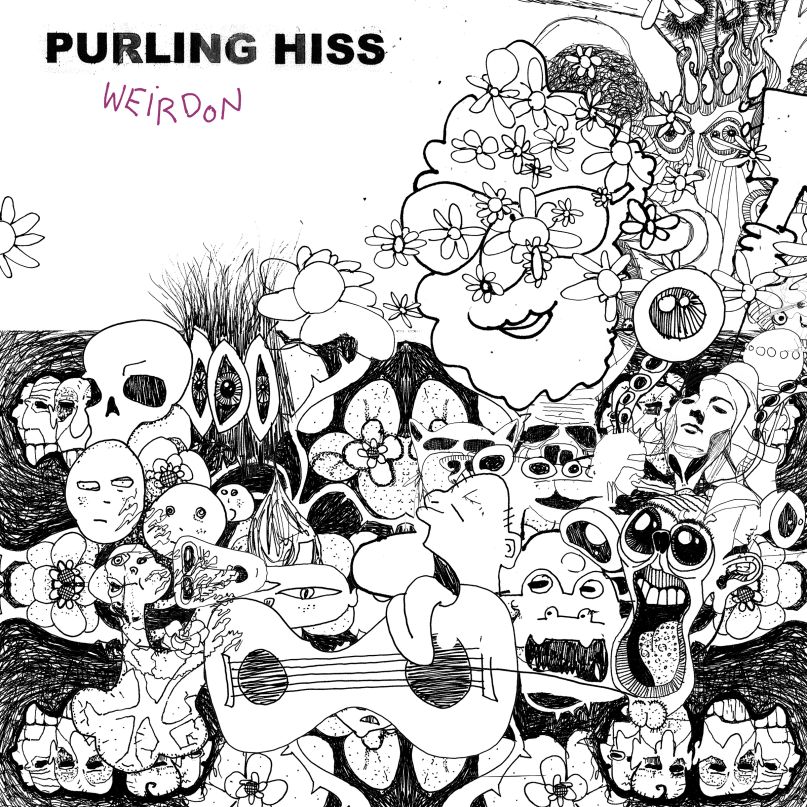 By emphasizing less energy and enthusiasm, Purling Hiss instead play around in a sandbox that mixes the slacker vibes of ’90s alt rock (those screeching guitars practically scream “burnout”) and the more upbeat, shambolic rhythms of ’60s garage rock. It doesn’t have the same immediate charm, but “Forcefield of Solitude” does have the added bonus of being one of the band’s more undeniably catchy numbers.