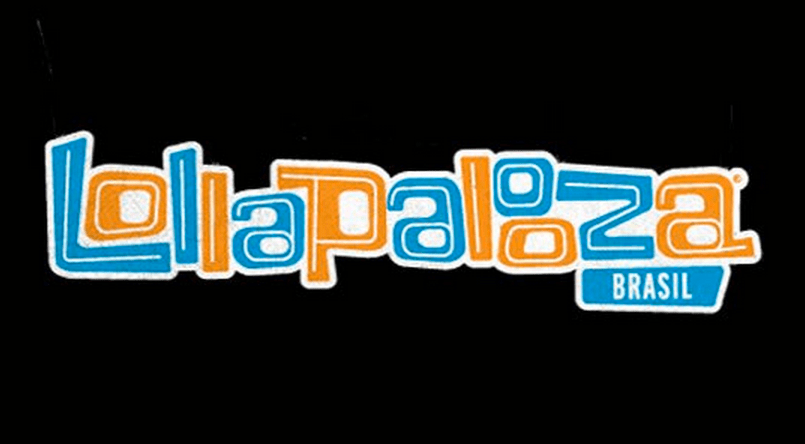 Lollapalooza will once again hold festivals in Brazil, Argentina, and Chile in 2015.

According to Brazil’s Destak Journal, Jack White, Robert Plant, Foster the People, Kasabian, and Bastille are set to play Lollapalooza Brazil. Typically, many of the same acts play all three festivals.

An official lineup announcement is expected closer to November. Tickets to Lolla Argentina and Chile are already available via their respective websites.