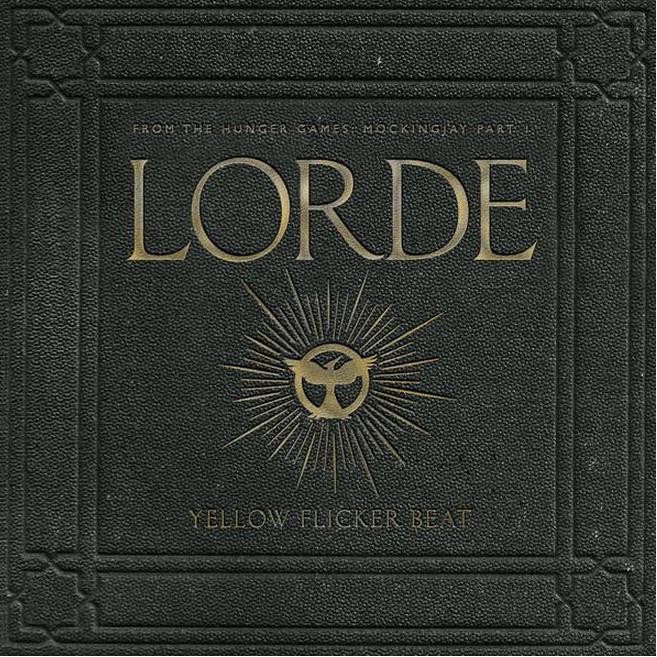 The song was written specifically for the soundtrack to The Hunger Games: Mockingjay – Part 1. Lorde was also charged with curating the rest of the artists appearing on the soundtrack, though she’s kept the names of those contributors close to the vest thus far.

The Hunger Games: Mockingjay – Part 1 is set to hit theaters on November 21st.

Meanwhile, Lorde is also reported to be working on new music with Kanye West amid her ongoing US tour.

Below, watch video of Lorde performing at Las Vegas’ iHeart Radio Music Festival this past weekend.