Mark Kozelek: “There is an epidemic of people being offended” 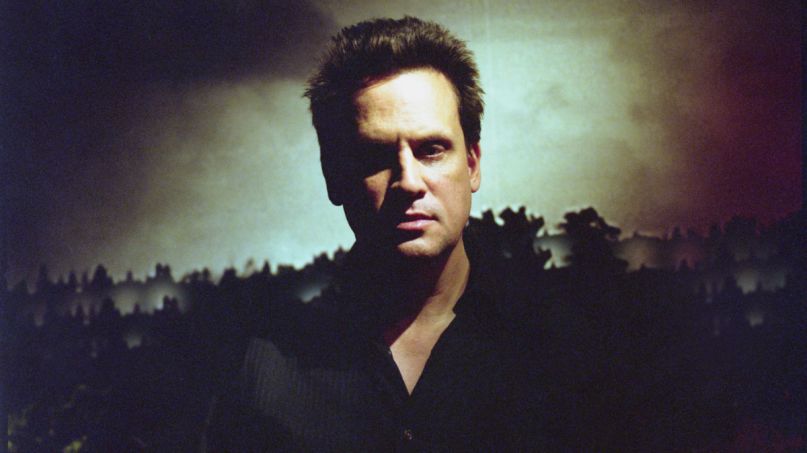 Sun Kil Moon’s Mark Kozelek has been in the headlines plenty this month, but not for his music.

It all started a few weeks ago at North Carolina’s Hopscotch Festival, when he called noisy audience members “fucking hillbillies” and proceeded to tell them to “shut the fuck up.” Kozelek later issued similar belligerent remarks at the Ottawa Folk Festival, annoyed at the fact that The War on Drugs’ set was bleeding into his own. He went on to describe The War on Drugs as “beer commercial guitar shit” and even introduced one of his songs as “The War On Drugs Can Suck My Fucking Dick”.

Just days after the trash talking (and much bad press), Kozelek addressed the incident in a note on Sun Kil Moon’s website. “I hope to catch your set someday when it’s not drowning out my own,” he said. “The schedule wasn’t your fault — I get it. That was my third rodeo with The Ottawa “Bleed” Fest. They’re still figuring things out over there. I hope they get it together someday.”

Today, however, Kozelek posted a new message with the headline: “I DID NOT APOLOGIZE TO WAR ON DRUGS AND I CHALLENGE THEM TO HAVE A SENSE OF HUMOR OCTOBER 6TH AT THE FILLMORE.”

Whether you side with Kozelek or not, enjoy his “sense of humor” or find it hurtful, the letter is worth a read purely because it addresses a topic that no doubt weighs on the mind of anyone that’s even remotely exposed to pop culture and the bloated, opinion-filled Internet: What does it even mean to be offended? Is anything truly safe from being maligned as “offensive”?

“There is an epidemic of people being ‘offended’ by things as some kind of hobby,” he writes matter-of-factly. (For what it’s worth, I’ve been known to have a very dark and dry form of sarcasm and thus, have “offended” many people in my lifetime. I’m convinced people are somehow offended by something as innocuous as Grumpy Cat or Boo the Dog.)

To Pitchfork, Stereogum, and anyone reading this: I did not apologize to “War On Drugs.” I gave them an explanation of the events that lead to my comments. I do not, and will not, apologize for stage banter. I was just letting WOD know that it wasn’t personal.

There is an epidemic of people being ‘offended’ by things as some kind of hobby. Anyone offended by the “H” word needs to be glad their country isn’t being invaded by missiles. Rock-A-Billy is still a genre of music so spare me your whining about “Hillbilly” being offensive.

War On Drugs. Due to all of the fuss, I checked out your live track on Pitchfork, and I called it right. You sound like Don Henley meets John Cougar meets Dire Straits meets “Born In The USA” era Bruce Springsteen. It’s not a criticism, it’s an observation.
I challenge War On Drugs to let me join them onstage and play a hilarious song I’ve written called: “War On Drugs: Suck My Cock/Sun Kil Moon: Go Fuck Yourself” at the Fillmore, October 6th, provided they let me handle the beer commercial lead guitar.

The War on Drugs have yet to respond to Kozelek’s “challenge.” Stay tuned.