Metallica to reissue of Some Kind of Monster documentary, release new single for Record Store Day 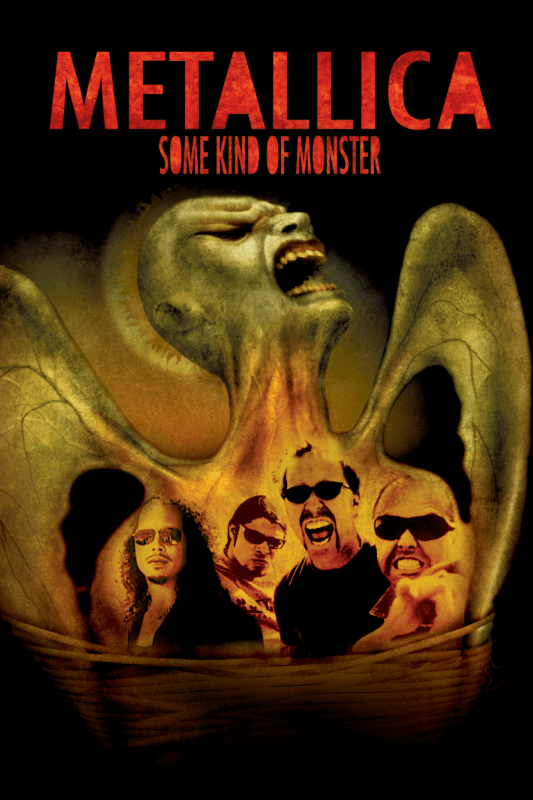 Metallica will mark the 10th anniversary of their documentary Some Kind of Monster with a two-disc deluxe reissue. It will be available digitally and on Blu-ray beginning November 24th.

The expanded set includes the original film, which has long been out of print, in addition to a 25-minute bonus video entitled Metallica: The Monster Lives. The latter was filmed at Toronto International Film Festival 2013 during the release of the band’s second film, Through the Never, and chronicles the 10 years between the two films with interviews from the band members.

Originally released in July 2004, Some Kind of Monster documents the making of the band’s 2003 LP, St. Anger, during which inner-band turmoil plagued the recording process and led to several delays in the album’s release. Below, revisit the film’s original trailer.

Metallica has also announced a limited-edition vinyl release of their latest single, “Lords of Summer”, for Record Store Day Black Friday (November 28th). Side A will feature the “First Pass” (studio) version of “Lords Of Summer” as well as a previously unreleased live version recorded at the Rock In Rome Sonisphere Festival on July 1st, 2014. Side B will feature a laser etching of the Metallica “M” logo.

Both releases are in addition to the upcoming box set compiling recordings of every single Metallica live performance from 2014.