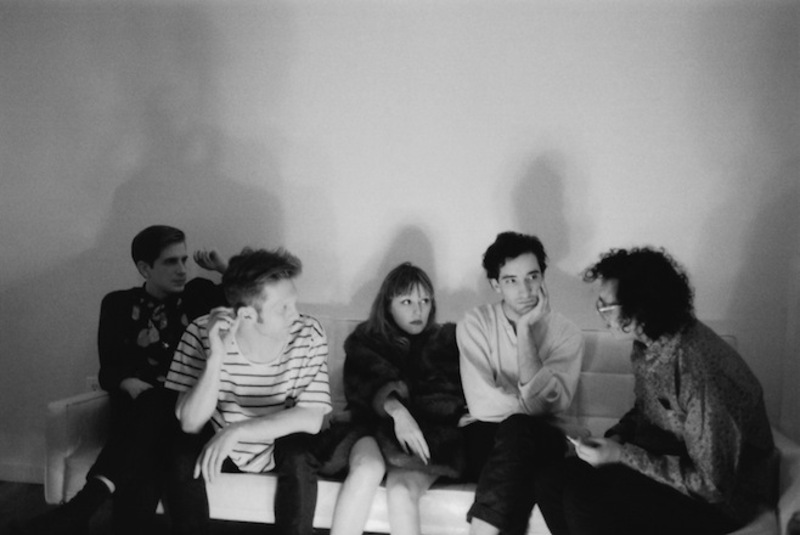 Long Island dream pop outfit Mr Twin Sister (fka Twin Sister) have shared a new track from its upcoming self-titled sophomore album, due out September 23rd via Twin Group/Infinite Best. Following the mystifying “Out Of The Dark” and the satiny “Blush”, “In The House Of Yes” sees the quintet tinkering around with elements of electronica and house.

The slightly jazzy baseline (check out that mean sax!) of the preceding two tracks still exists, but has now been augmented with looped rhythms, slick studio effects, and strands of fuzzy noise. Even with all those newfound influences pushing their sound outward, Mr Twin Sister remains an unabashed pop band who will always supply both lush harmonies and endless romanticism.