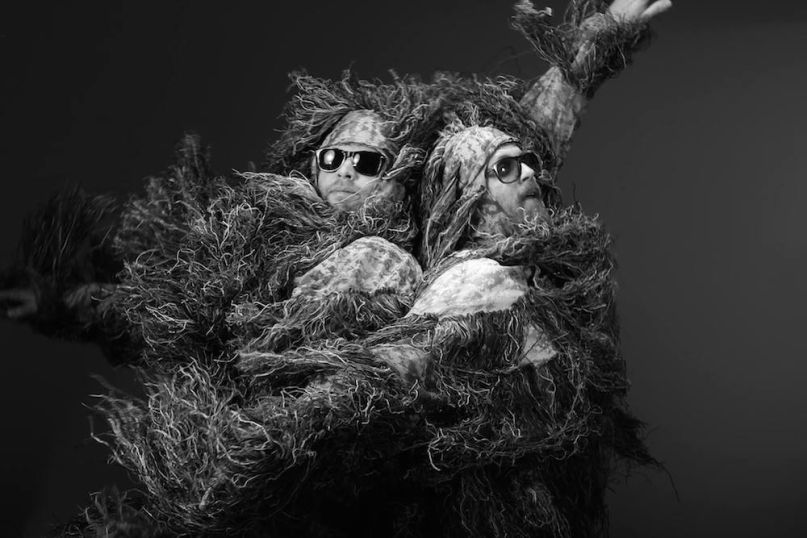 Museum of Love — the duo comprised of former LCD Soundsystem drummer Pat Mahoney and Dennis “Jee Day” McNany of The Juan MacLean — will release their self-titled debut album next month via DFA Records. Already we’ve heard a few of the LP’s tracks, including the singles “Down South”, “Monotronic”, and “In Infancy”. Now, the two-piece have unveiled “The Who’s Who of Who Cares”.

Outfitted with throbbing grooves and the bold bellowing of trumpets, the funky number sounds like a dazzling cross between a disco anthem and New Orleans brass band standard. If it sounds familiar, it’s because Museum of Love had previously teased the track in an album trailer back in June.

Museum of Love the album is due out on October 14th (formerly August 19th) via DFA Records.