Neil Young is dating Daryl Hannah, less than a month after filing for divorce from Pegi Young 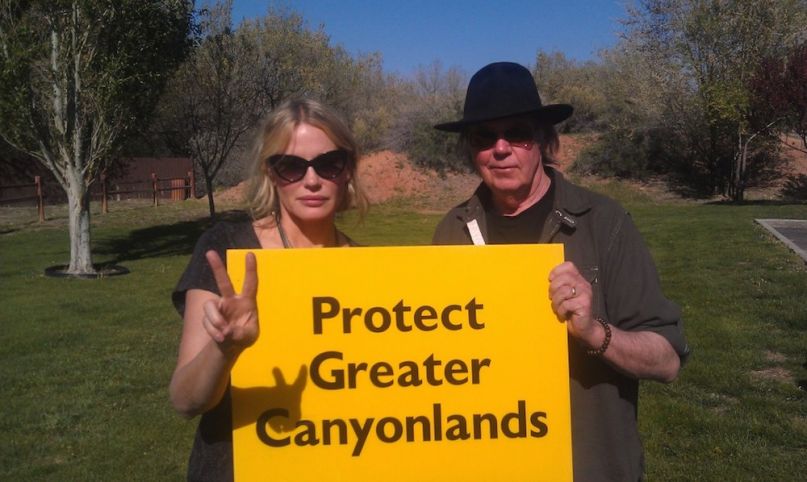 As The Daily Mail reports, Young, 68, and Hannah, 53, were spotted together in Westlake, California on Tuesday. For a newly public couple, they looked rather comfortable showing off PDA.

Although the two have never been romantically linked, Young and Hannah have appeared together at a number of environmental demonstrations over the years, including a Washington, DC protest against the Keystone Pipeline and a Moab event to help protect the Greater Canyonlands.

For photos of the canoodling couple, head here.

Meanwhile, the divorce hearing for Neil and Pegi Young is set for December 12th.