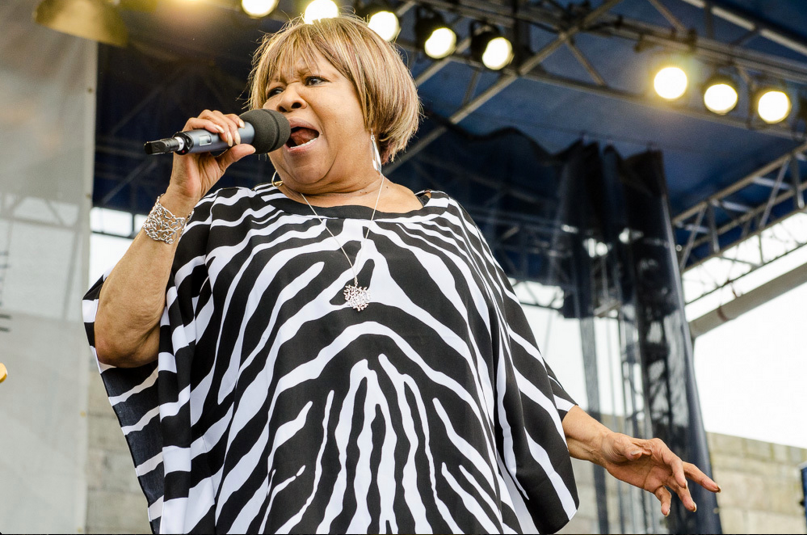 The show is being produced by Don Was alongside Keith Wortman. The two have previously curated all-star tribute shows for acts like Gregg Allman, Johnny Cash, and Levon Helm. Was will also direct the upcoming Bob Dylan MusiCares tribute concert.

Tickets to the Staples tribute concert will go on sale September 29th. The event will also be recorded and filmed for a future DVD and CD release.

Below, revisit Staples’ One True Vine single “Can You Get To That”.