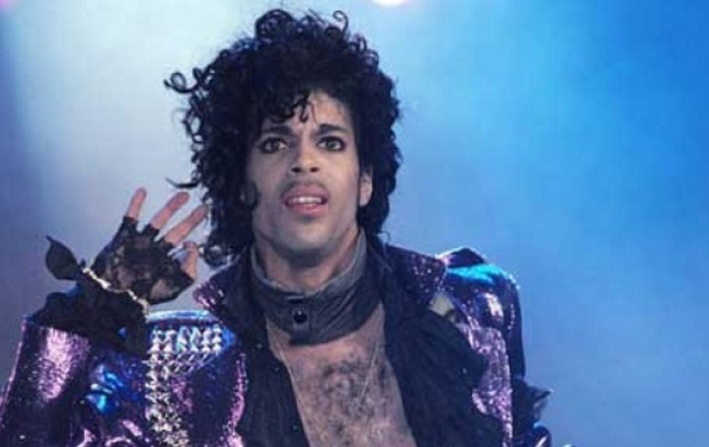 These days, pretty much every artist uses social media to interact with fans — even those who are reclusive and notoriously anti-technology. With the release of not one but two albums this week, Prince officially joined Facebook today. He quickly announced a live Q&A, encouraging fans to submit their questions. However, it took all of three hours before he answered the first question, and it was an insanely obscure one at that: “Please address the importance of ALL music being tuned to 432hz sound frequencies??” to which he responded with a link to an article. As of publication, and nearly 10 hours after the initial announcement, he hasn’t answered any further questions.

At the very least, he could have given us a look inside his fridge before returning to his weekly Tuesday marathon of New Girl.