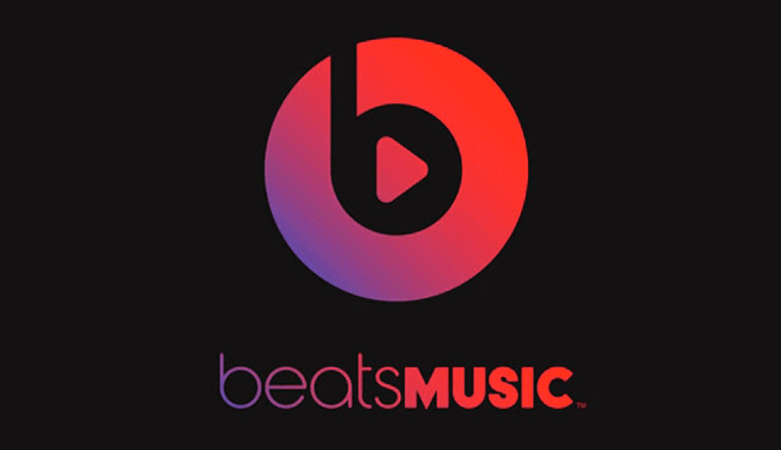 With the acquisition of Beats Music for a hefty $3 billion price tag, many assumed Apple would use the streaming music service as a rival to digital music platform like Spotify and Pandora. However, according to Tech Crunch, Apple plans to shut down Beats Music all together, less than a year after its formal launch.

Update: A representative for Apple told Re/Code that Tech Crunch’s report is “not true.” Instead, Re/Code notes that Apple may “modify” Beats music over time “and one of those changes could involved changing the Beats Music brand.”

Tech Crunch reports that many of Beats Music engineers have already been moved onto other Apple projects, including iTunes. Meanwhile, there was no mention of Beats Music during Apple’s recent conference to announce the iPhone 6, nor does the app come pre-loaded on Apple’s latest round of products.

Instead, the decision to purchase Beats was likely most geared to obtaining the talent of Dr. Dre and Jimmy Iovine, who founded Beats Electronics and Beats Music, as well as the company’s burgeoning headphone business.

Tech Crunch speculates that Apple may still implement Beat Music’s streaming technology into iTunes, citing a source who says the company “plans to make some significant music announcement in the first half of next year.”