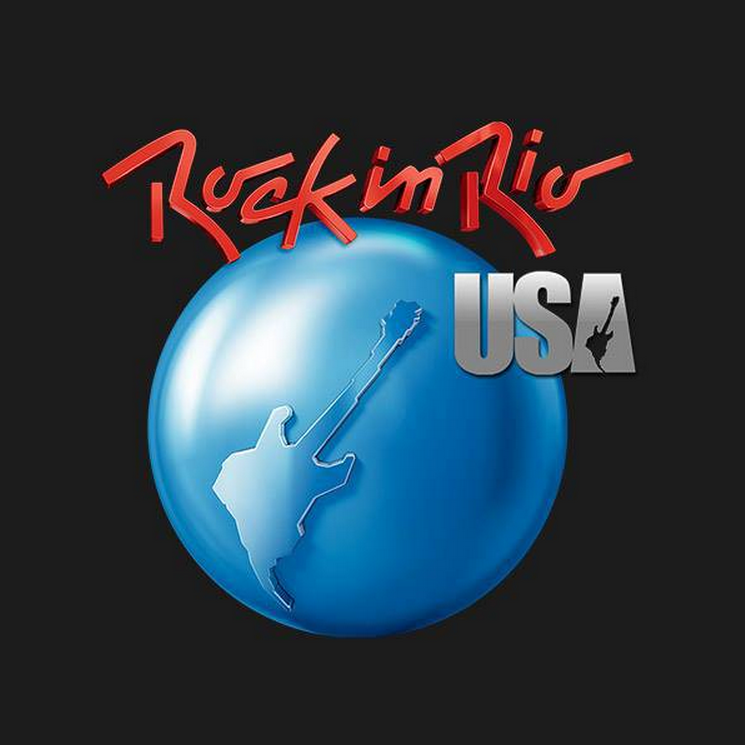 Rock in Rio has revealed the first five headliners set to play its inaugural US Festival in Las Vegas next May. Metallica, No Doubt, Deftones, Linkin Park, John Legend, and Taylor Swift will hit the festival during the two-weekend mega fest, which takes place May 8th-9th and 15th – 16th at the City of Rock MGM Resorts Festival Grounds.

Considered to be the world’s largest music festival, Rock in Rio has previously held festivals in Brazil, Lisbon, and Madrid. Its expansion into the US is the result of a partnership between the festival and Cirque du Soleil, MGM Resorts International, and developer Ron Burkle of The Yucaipa Companies. According to Billboard, a deal is currently in place to hold the event once every two years between now and 2019.

The festival will take place at the newly constructed City of Rock and it will feature all the state-of-the-art flash and pop you’d expect from Sin City. To be constructed near Circus Circus, the City will be a 33-acre, 80,000-person capacity open-air venue with five stages, including specific EDM and “indie” stages. As attendees traverse the grounds they’ll walk through “streetscapes” designed to feel like the UK, Brazil, and the USA, complete with geographically-appropriate food, shopping, and street art. There are also plans for amusement rides like a giant roulette table ferris wheel and a 400-foot zip-line which, if the mockups become reality, will take fans right in front of the main stage.

Below, watch a virtual tour of Rock in Rio USA.