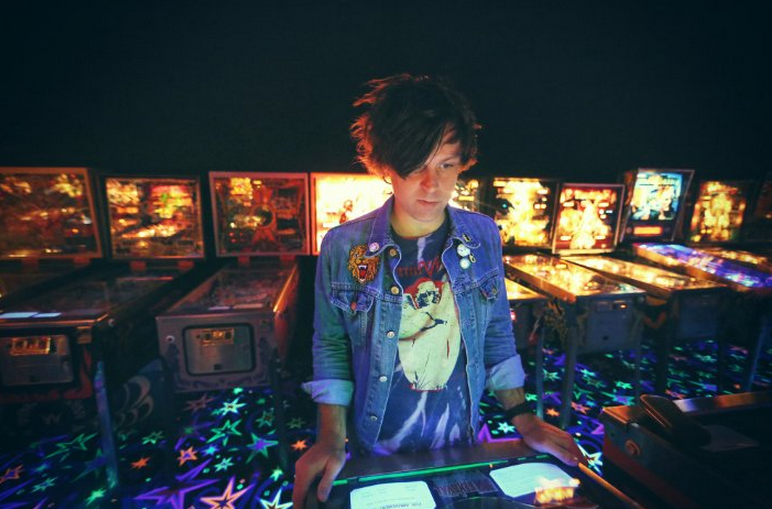 Before he took a hiatus a few years back, Ryan Adams was one of the most prolific singer-songwriters of his entire generation. His discography is something of legend, with 14 full-length LPs and dozens more unreleased albums, along with countless EPs, singles, and other various outtakes. (Anyone else remember Werewolph?) This year, Adams’ output is nearly at his pre-2010 levels thanks to his excellent self-titled 14th solo album and the riotous 1984 EP.

Today, he unveils yet another 7-inch from his ongoing PAX-AM Singles Series. Entitled Jacksonville, the three-track, 10-minute EP sees Adams meld elements of country and blues. The titular “Jacksonville” plays out like a slightly more mature version of an old Whiskeytown single; the first B-side, “I Keep Running”, has a similar rustic sort of vibe; and coming out of left field is “Walkedypants”, a little ditty that’s too silly to be real blues but too well constructed to be a mere joke. Adams may say that he hates country music, but he damn sure sings it with grace and depth.

The “Jacksonville” 7-inch is due out shortly via Adams’ own PAX-AM label. In the meantime, stream all three tracks below.