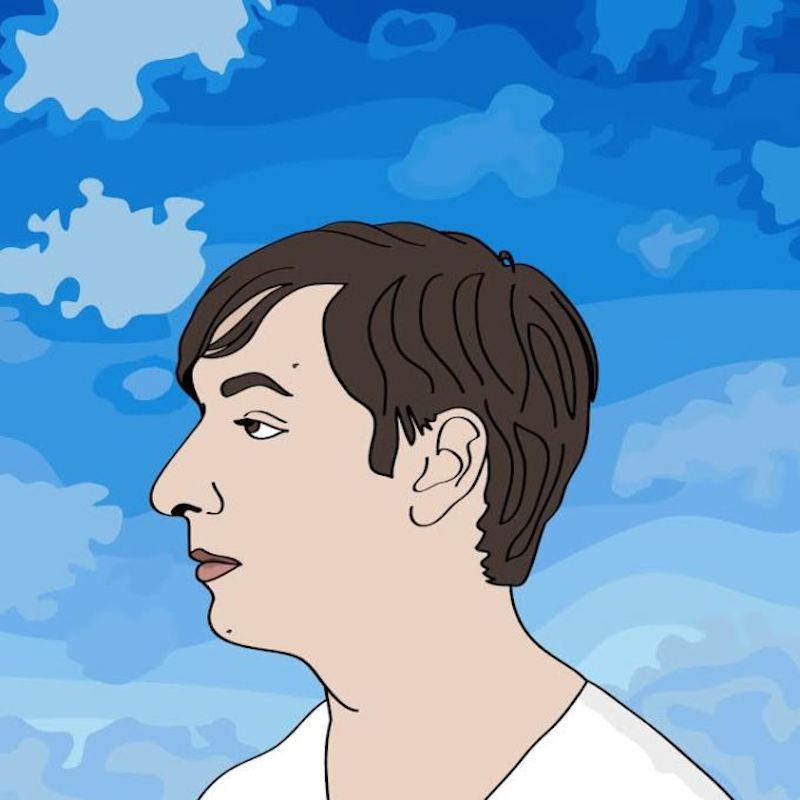 This week marks the one-year anniversary of Nothing Was The Same, Drake’s excellent third album that spawned the singles “Started From The Bottom”, “Hold On, We’re Going Home”, and “Pound Cake”, among others. In celebration, rising producer Ryan DeRobertis, aka Saint Pepsi, has whipped up a new remix of the LP standout “Worst Behavior”.

Infused with a newfound sense of funk and disco, the rework grooves like an Earth, Wind & Fire party anthem. It’s a tad ridiculous and over the top, but in a brilliant sort of way — and it’s exactly what we’ve come to expect from DeRobertis, considering his inventive remixes of Mariah Carey, Aretha Franklin, and Carly Rae Jepsen.

For more of Saint Pepsi, check out his latest singles “Fiona Coyne” and “Fall Harder”. Also, be sure to catch him live during his upcoming fall tour.