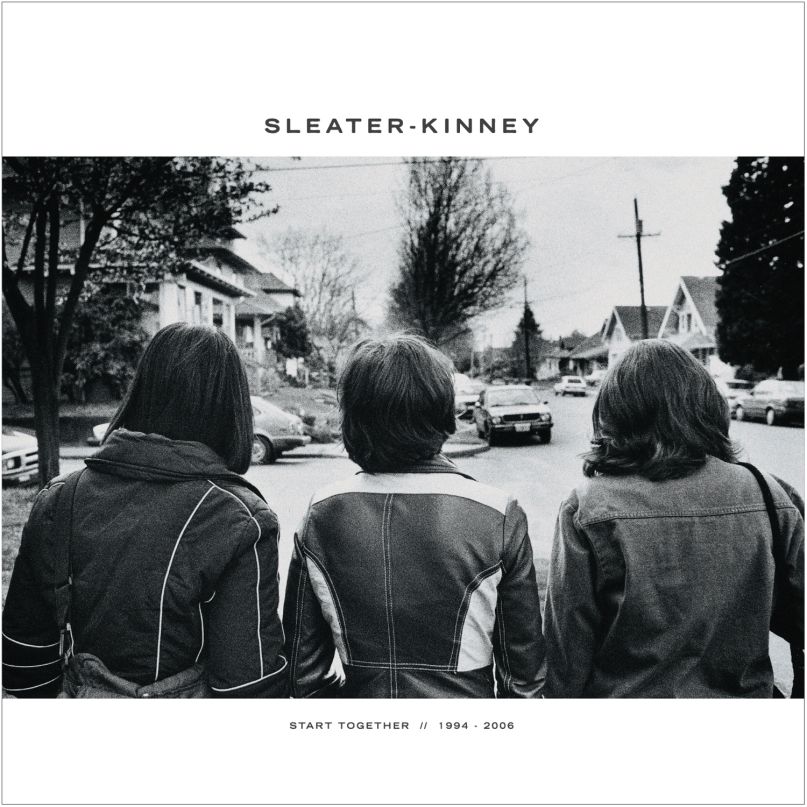 Sleater-Kinney have announced plans to reissue their entire discography as a new vinyl box set. Entitled Start Together, the seven-LP collection will hit stores on October 21st via Sub Pop Records.

The box set will feature remastered versions of all seven Sleater-Kinney studio albums, pressed on colored vinyl. Also included is a 44-page hardcover book of rare photos from the band’s personal collections, along with an exclusive art print. Pre-orders are ongoing through the label’s website, but hurry: copies are limited to 3,000.

The remasters were carried out by engineer Greg Calbi (Lou Reed, Talking Heads, St. Vincent). Calbi discussed the process in an issued statement, saying, “For such ferocious music, it was actually a very delicate process. I found, in dealing with one of the earlier albums, that my signal path and compression, including my Burl B2 convertor, gave me a more resonant, deeper sound on the guitars than the originals.” He continued, “Because the band rarely, if ever, used bass, I felt that this added to the aggressiveness and power of the band overall. I believe this treatment added a subtle, yet important, dimension to the band, and I explored each of the other albums with the same intention.”

Below, watch the band’s video for “Jumpers”.