Stars share new song “No One Is Lost” — listen 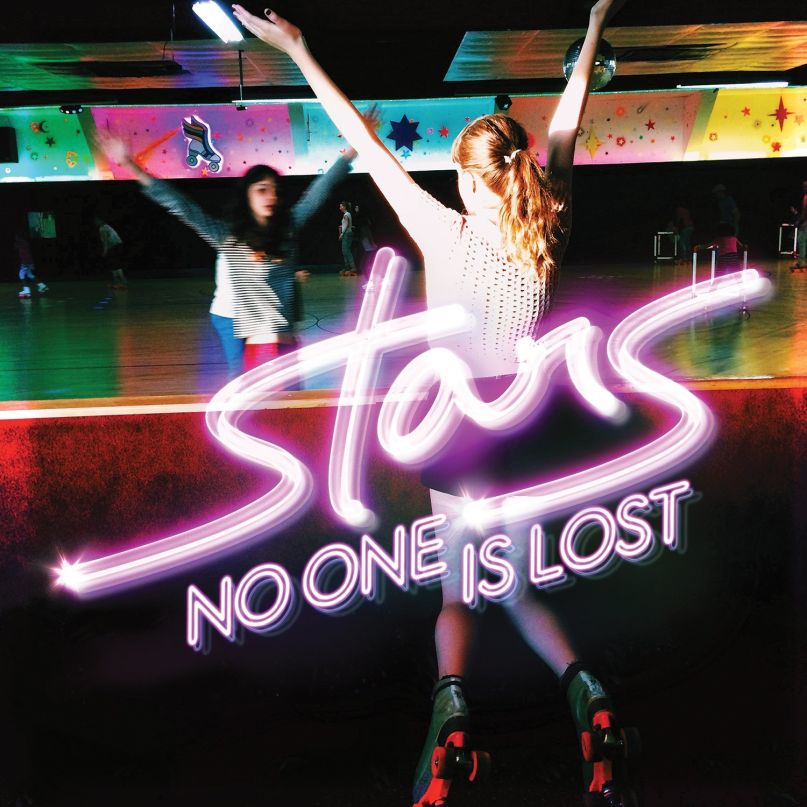 Canadian indie rock outfit Stars will release their seventh studio album, No One Is Lost, on October 14th via ATO Records. Already we’ve heard the upbeat “From The Night” and the solemn “Turn It Up”. Now, the band is bringing together the record’s myriad of sounds and influences with the disco-infused title track.

“No One Is Lost” combines the sentiments of the previous singles to reveal a moment of introspection on the dance floor. The song has all the makings of a club anthem, including pulsing synth lines, snappy drum patterns, and catchy reverb-drenched vocal lines. Things take a drastic turn, though, when vocalist Torquil Campbell comes in with downer lyrics like, “Put your hands up cause everybody dies.” All told, the track represents your best shot at confronting your own mortality while shoulder dancing under strobe lights.