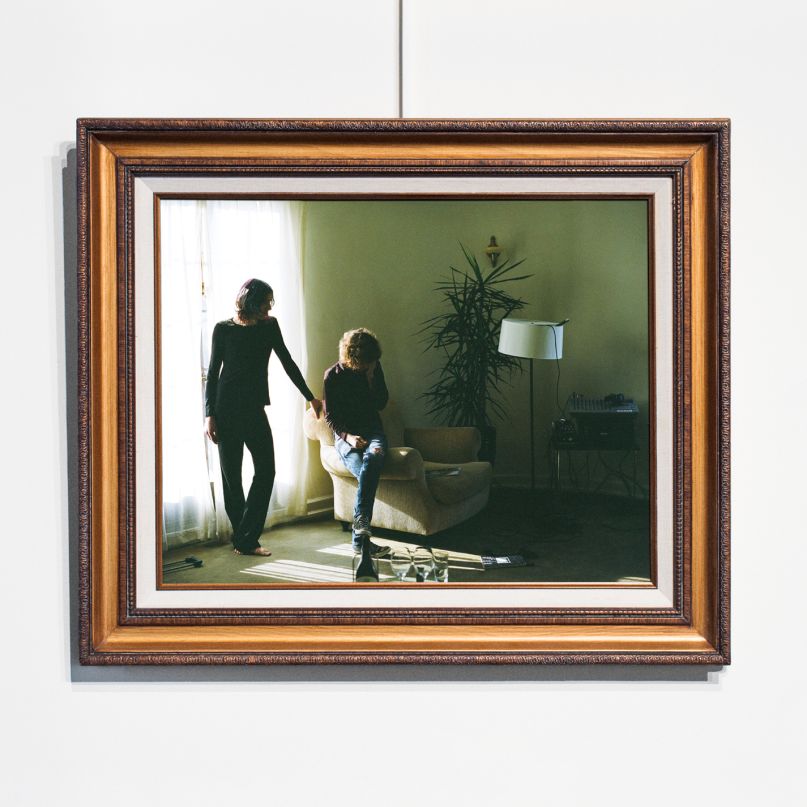 California psych rockers Foxygen will release their latest album, …And Star Power, on October 14th via Jagjaguwar. In anticipation, the album is streaming in full at NPR.org.

The duo of Sam France and Jonathan Rado nearly imploded before beginning work on the follow-up to their 2013 debut, We Are the 21st Century Ambassadors of Peace & Magic. However, the duo eventually rebounded from various personnel issues and other inter-band drama and pieced together a 24-track double album. They were joined in the studio by the likes of The Flaming Lips, Tim Presley (aka White Fence), members of Bleached and of Montreal, and Carson Mell, among others.

Rado recently talked to DIY Magazine about the perks of creating such a lengthy record: “We’ve divided it into different sections, there’s a lot of fun stuff. Sam and I have extreme, extreme love for records that give you more than just the music. Things that give you a setting, a story,” he said. Expounding on the variety of possibilities with so many songs, he said, “Within the record there’s a range of songs. Some are a minute long, some eight minutes. ‘How Can You Really’ is the first song on the record. We sort of invite the listener in. And then it deviates into something else and deviates into something else again. And then it comes back to that ‘70s feel.”

… And Star Power is preceded by two singles, “How Can You Really” and “Cosmic Vibrations”. Pre-orders for the album are ongoing.