The Black Keys to begin work on new album in January 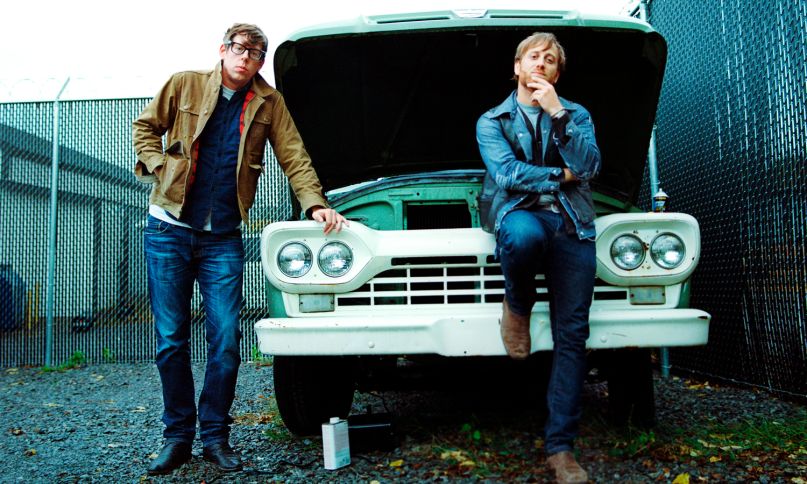 “I think if it were up to Dan and I,” drummer Patrick Carney told Billboard, “and we didn’t have to consider the fact that we need to complete the full tour circuit, we’d probably be back in the studio in January.” The wishful thinking isn’t entirely arbitrary, as the duo’s current tour docket has them getting off the road after a December 21st gig in Kansas City. “I think by the time this record came out we were ready to make another one,” Carney added.

A fast time-table is nothing new for the band; their first three records came in a three-year spurt, with the next trio being released at two-year intervals. Brothers and El Camino came a year apart, making the three-year gap between the latter and Turn Blue their longest albumless span.

“We started the band because we wanted to make albums,” Carney said. “We didn’t play our first show ’til after our first record was recorded, so it’s always been about making records, and it’s been a process in growing to become good performers.”

Who knows, maybe they’ll have some writing time set aside on the road and they’ll be able to preview some new material during their extensive show schedule. Find their full itinerary here.