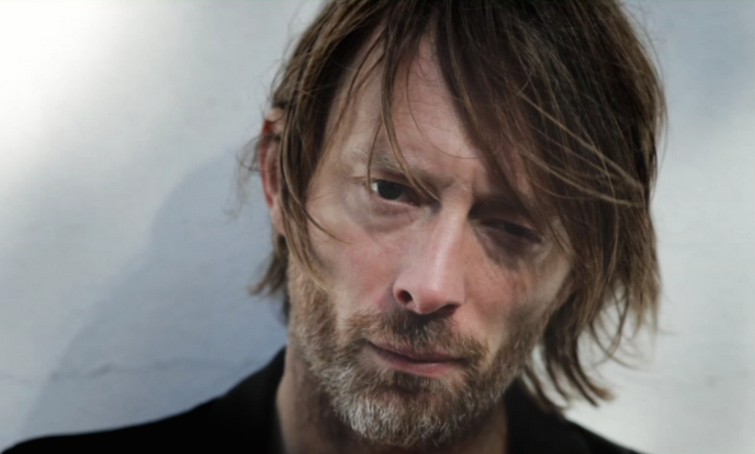 It looks like Thom Yorke is up to something, but what exactly that something is remains unclear. Over the last few weeks, the Radiohead frontman has been posting a series of cryptic images on his Twitter account. Today, however, he tweeted a link to his Tumblr page, which contained a photo of a mysterious white vinyl record.

Given that Radiohead only just began work on a new album this month, some fans have speculated that Yorke’s mysterious vinyl could be a new solo record or music from his Atoms For Peace side project. Another popular theory is that the record contains full-length recordings of the music featured on the recent update of Radiohead’s PolyFauna app.

To add fuel to the fire, Radiohead producer and frequent Yorke collaborator Nigel Godrich also tweeted a link to the vinyl.