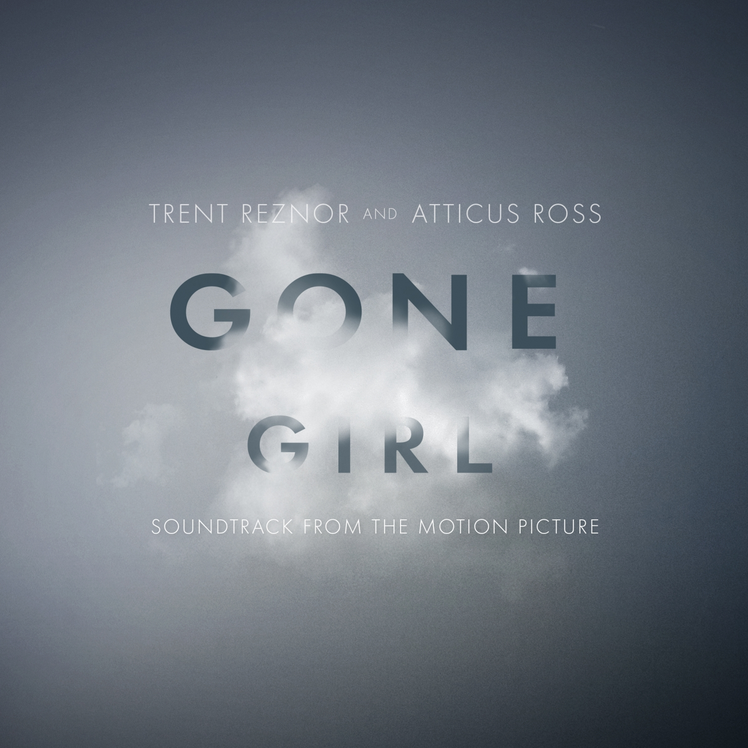 According to Nine Inch Nails’ website (via Film Music Reporter), the album will be available digitally on September 30th and as a double LP at a later date. The tracklist spans an impressive 24 songs, led by “The Way He Looks At Me”, which was released over the weekend.

Fincher’s latest film, an adaptation of Gillian Flynn’s 2012 thriller, stars Ben Affleck as the primary suspect in the murder investigation of his wife (played by Rosamund Pike). For the soundtrack, Reznor said Fincher asked him to “think about the really terrible music you hear in massage parlors. The way that it artificially tries to make you feel like everything’s OK. And then imagine that sound starting to curdle and unravel.”

Gone Girl is set to hit theaters on October 3rd.